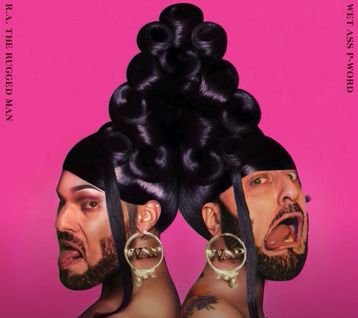 R.A. The Rugged Man has been on fire lately, and he’s not slowing down any time soon.  Fresh off the release of his acclaimed new album All My Heroes Are Dead and in the midst of a steady stream of incredible music videos off the project, the underground hip-hop legend is now dropping a shocking new remix.  While the hip-hop world is buzzing about Cardi B and Megan Thee Stallion‘s new single “WAP“, the Rugged Man is back with “Wet Ass P-Word“, his take on the controversial track.