Multifaceted and talented rock band, American Greed have released a new album entitled, Together, as well as a music video for the main single ‘Together’. In this highly anticipated collection, the group delivers the most powerful and energetic soundscapes rock music has to offer.  The visuals released for the main single “Together” is a blend between the band’s live performance and jaw-dropping footage of New York City’s empty streets during the lockdown.  In addition to their release, due to the global pandemic we are all experiencing today, the group has also decided to donate all the monetary profit of the main single of the album, ‘Together’ to local and national organizations fighting the virus. Mike Mesey, a well-known and long time drummer for the classic rock band Head East, and many years working with Chuck Berry, decided to expand and begin a new journey in his career. As he sought out the best musicians in the industry, he formed the band American Greed with Matt Arana, Dave Farver and Bob Guion who have all recorded and toured nationally. The energetic combination of these 4 artists each brings their own individual uniqueness and writing abilities directly to the ears of the listener. Together is a spectacular collection made of high energy, heavy hitting, heart racing, and classic rock sounds. Each track is composed of brilliant lyrics and timely modernistic visuals as their music unites people together during hard times. Especially now, the band has dedicated their album, Together,’  to those who are alone during these days or are missing someone special. The musicians have taken it to their music to save lives and make their small but special contribution in keeping the world moving forward.  With the release of Together, American Greed are proving their immense musicianship, dedication to their art, as well as their generous approach to making music. Few bands epitomize the intensity, energy and vintage creativity right out of the gate like American Greed, and after listening to this record, we are very excited to see what they will do next.  Spotify Instagram Facebook YouTube 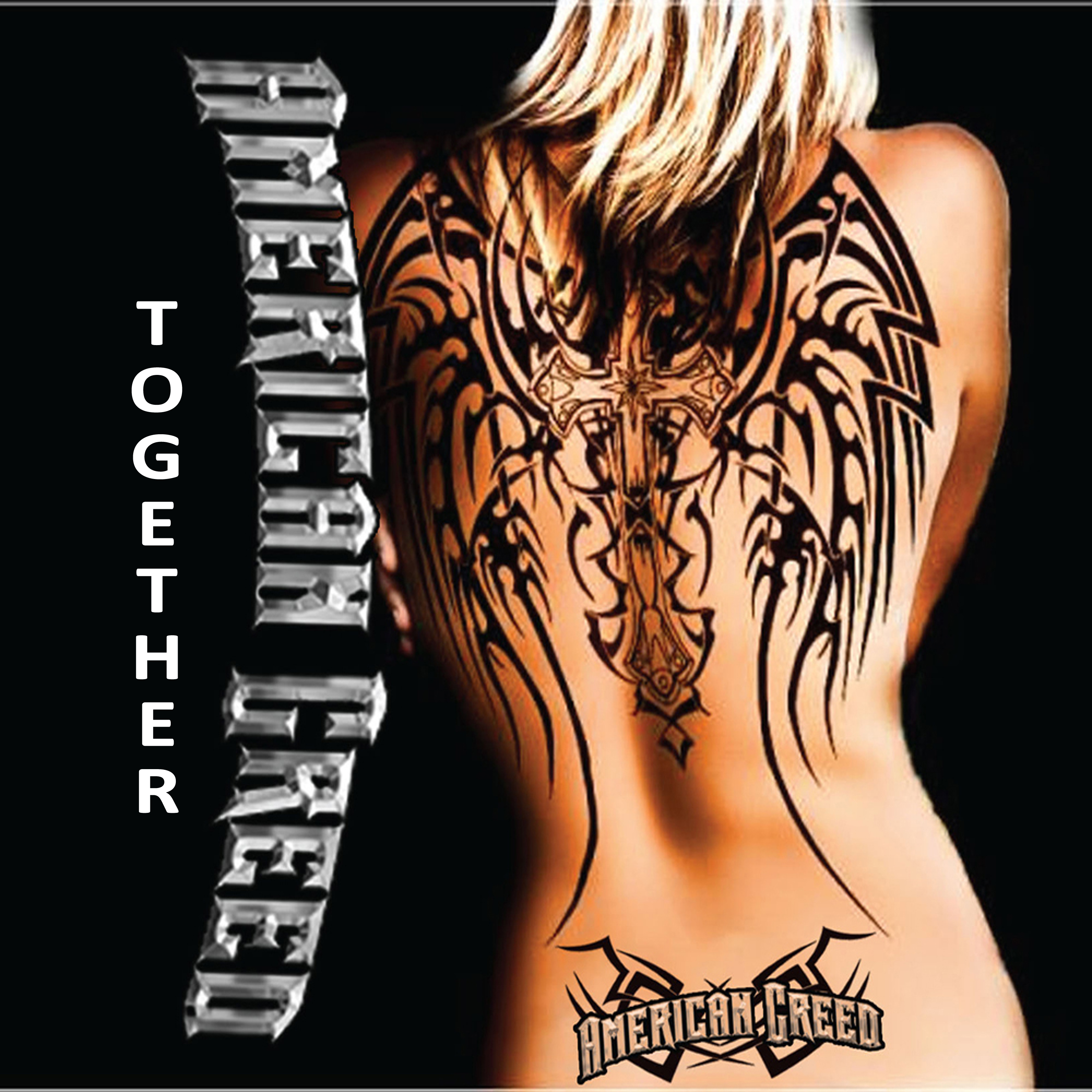