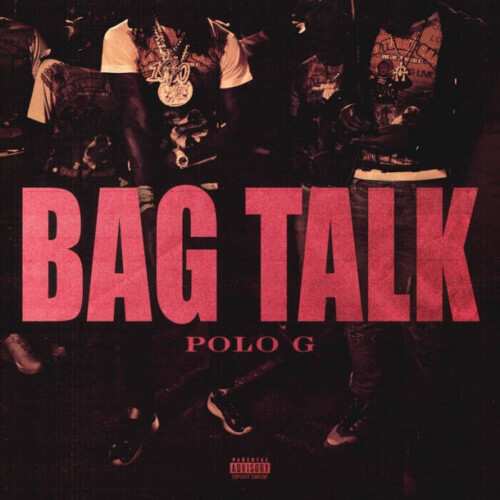 “Bag Talk” follows the release of Polo’s latest single “Distractions” earlier this summer, both of which are lifted from Polo’s upcoming album due later this year.

The Chicago star recently collaborated with his hometown team the Chicago Bulls as part of the Bleacher Report x Mitchell & Ness NBA Remix Series launched on 10/14.  The exclusively licensed apparel line – jerseys, hoodies, t-shirts, and hats – pairs prominent hip-hop stars with NBA teams to create one-of-a-kind, limited edition team items that blend culture and sports with a throwback twist and special nod to each artist’s affinity toward the team.

John Oates and His Mustache Are Back and Bushier Than Ever