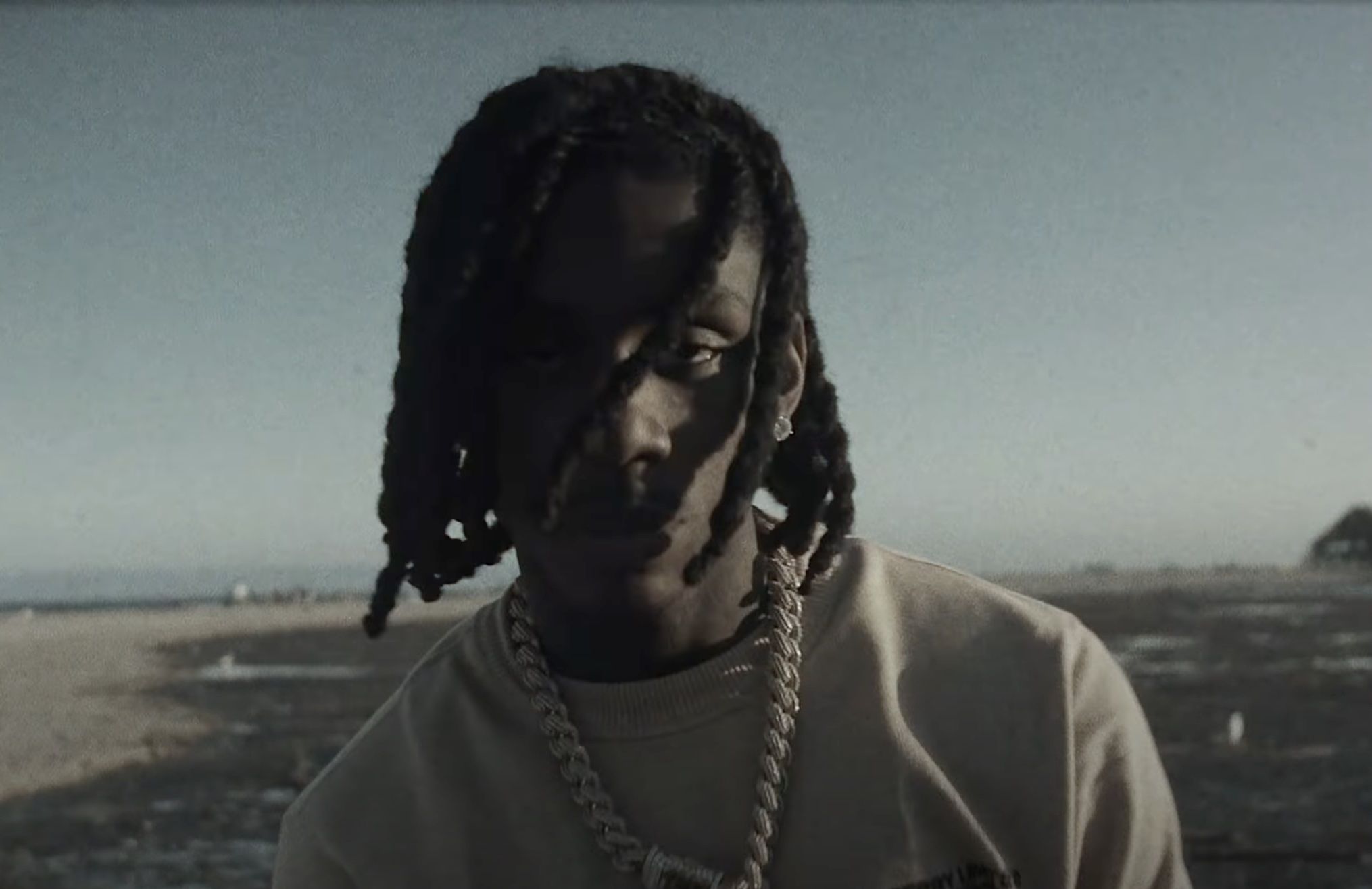 Polo G capped off his successful year Friday with the release of Hall of Fame 2.0 — the deluxe edition of his acclaimed, chart-topping 2021 LP — as well as the new video for “Young N Dumb.”

Hall of Fame also landed at Number 14 on Rolling Stone’s list of the Best Albums of 2021. “Polo G brings a murderously hard edge to melodic rap. But it’s hard to credibly riff about catching a body when you’re regularly landing at the top of the Billboard charts,” Rolling Stone wrote of the LP. “That tension between street exploits and mainstream stardom fuels his third album, Hall of Fame. It finds Polo G broadening his sound with pop gestures.”

The rapper’s celebratory year was dampened briefly in June when he was arrested and charged with battery on a police officer, threats to a public servant, resisting an officer with violence to his person, resisting an officer without violence to his person, and criminal mischief following a record release party in Miami. Those charges have since been dropped.