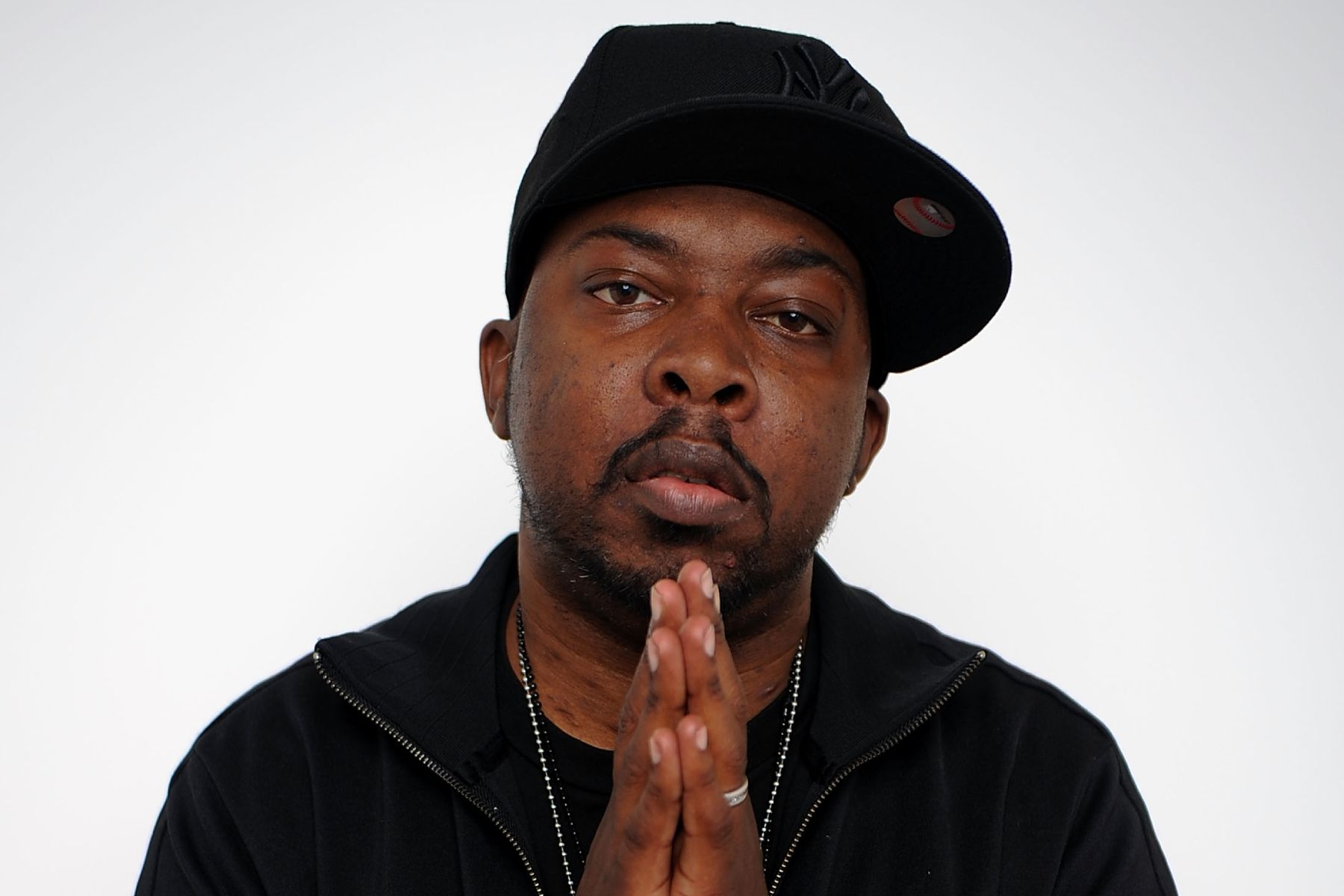 Phife Dawg’s long-awaited posthumous album, Forever, is set to arrive on March 22, 2022, the sixth anniversary of the A Tribe Called Quest MC’s death.

Forever will feature songs Phife Dawg had begun working on before his death in March 2016. A full tracklist wasn’t revealed, but the LP will include, “Nutshell Pt. 2,” a track featuring Busta Rhymes and Redman, which was released earlier this year. Phife Dawg’s frequent collaborator and business partner, Dion Liverpool, oversaw the completion of Forever, and the LP will arrive via his Smokin’ Needles Records (in partnership with AWAL).

“We faced a lot of ups and downs trying to get the album completed, and only by God’s grace and patience were we able to,” Liverpool said in a statement. “I would like to thank his fans for being patient and understanding that nothing that is good and timeless will happen overnight. I took on the responsibility to help the family complete Forever and honored that I was trusted to do so.”

Phife’s mother, Cheryl Boyce-Taylor, added, “Forever, soon come. His voice a steel pan cruising the sea salt edge of Trini waters. A balm, a salve, a son’s kiss on his mama’s cheek.” And Phife’s widow, Deisha Taylor, said, “As we celebrate his life on this day, we are overwhelmed with excitement of completing Forever. This album is truly a masterpiece and will exceed all expectations. The world will absolutely love and cherish this amazing album.”

As Rolling Stone reported earlier this year, Phife Dawg had recorded much of the music on Forever while working on what would be A Tribe Called Quest’s final album, 2016’s, We Got It From Here … Thank You 4 Your Service. While the rapper had left a blueprint for how he wanted the album to be completed, Taylor admitted the grieving process often got in the way of work: “We had to get through birthdays,” she said. “We had to get through certain dates, holidays. We would be at a standstill sometimes, because we just needed time to grieve.”