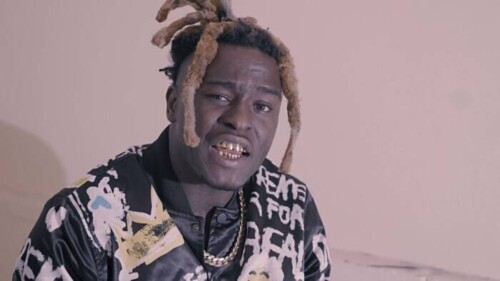 West Orlando-meets-West Palm Beach in the latest collaboration between rising stars Phet Dollaz and Soldier Kidd on the new song and music video, titled “Fake Love”. From Phet’s upcoming album, slated to feature big-name stars VV$ Ken and Bobby Fishscale, the song discusses the importance of identifying the snakes in the grass and appreciating the loyalty of your crew. Solider Kidd appears courtesy of Perception Empire Entertainment.

In the visual, Phet and Soldier trade verses as they roam around the trap with the crew on a paper chase. The two’s chemistry on the song is electrifying. “Fake Love” is the perfect origin point for newfound fans of the stars on the rise. Stream “Fake Love” today, available everywhere via own imprint.