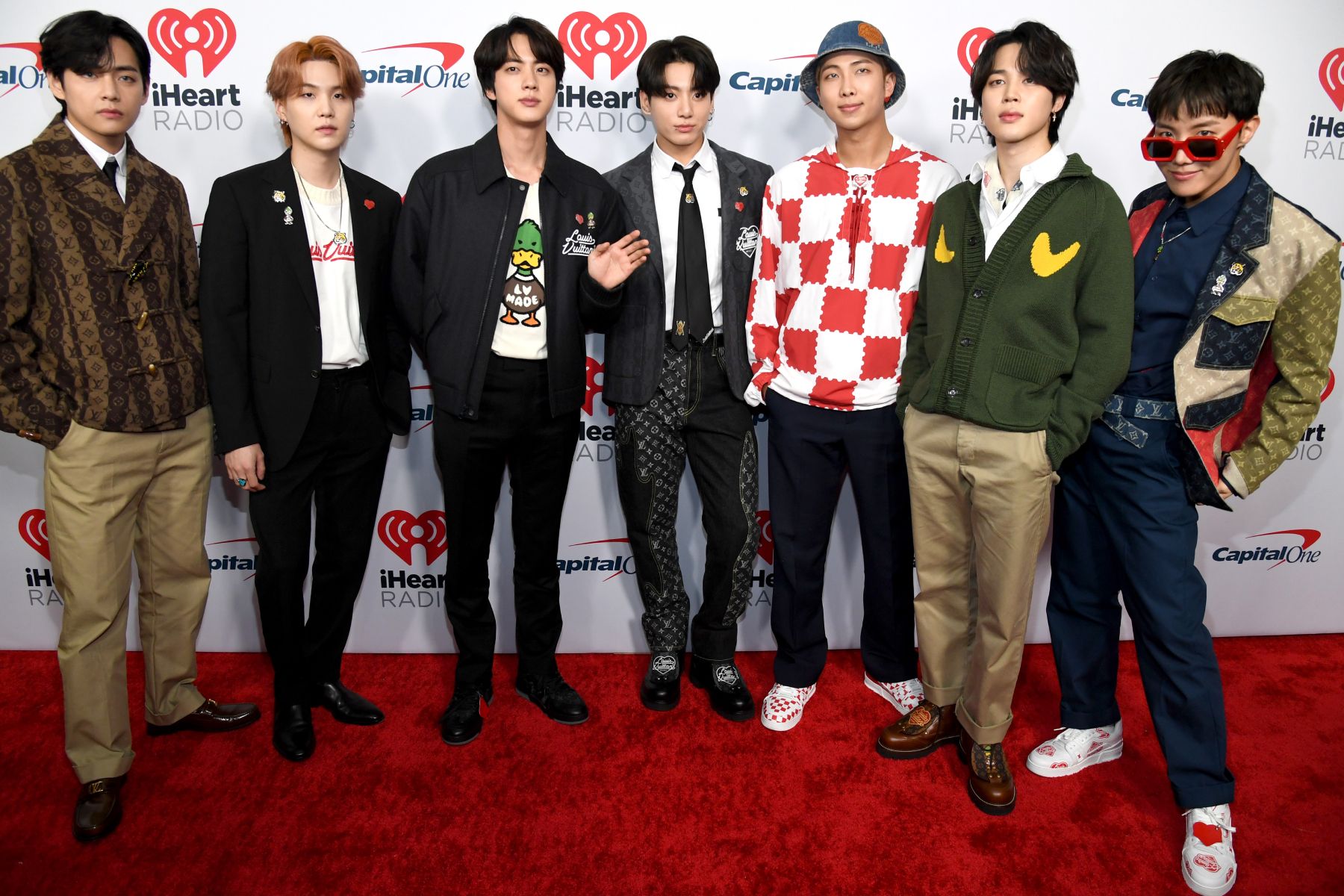 BTS will finally get some time off, their label, Big Hit, announced on Twitter Sunday, Dec. 5

The “period of rest,” as Big Hit called, will mark the Korean group’s first major break since 2019. It comes after a wildly busy period, during which BTS released a pair of albums (2020’s Be and Map of the Soul: 7) and several Number One singles (“Dynamite,” “Butter,” and “Permission to Dance”). The Rolling Stone cover stars also just wrapped a four-night stand at Los Angeles’ SoFi Stadium and performed at the L.A. stop of the Jingle Ball Tour (they even released a holiday remix of “Butter” for good measure).

In its statement, Big Hit said, “BTS stayed active in order to engage with fans in 2020 and 2021 amidst the Covid-19 situation, and achieved dazzling results to cement themselves as top global artists.”

BTS' Final Night at L.A.'s SoFi Stadium Shows They Have Nothing to Prove -- But Still Work Like They Do

Big Hit’s statement continued: “This period of rest will provide the members of BTS who have tirelessly committed themselves to their activities, a chance to get re-inspired and recharge with creative energy. It will also be the first time for them since their debut to spend the holiday season with their families. We kindly ask once again that you show consideration for their need to enjoy ordinary and free, everyday lives while solely concentrating on themselves, albeit for a short while, during their period of rest.”

Fans, however, won’t have to wait long for the band to return. Big Hit said BTS will be prepping a new album to mark the start of a new chapter, and a concert in Seoul is in the works for March 2022. “We would like to extend our deepest gratitude to all the fans who continue to cheer for BTS and they will return as their best, healthiest selves after recharging so they can return all the love from the fans,” Big Hit said.