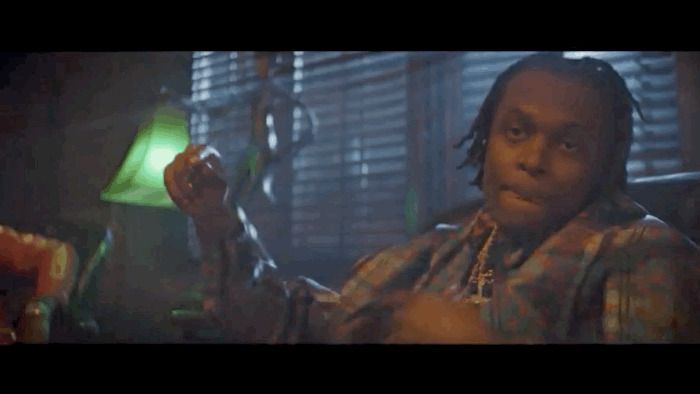 Only The Family’s Booka600 just dropped the video for his new single “London” ft. Gunna. “London” is the spiritual sequel to Lil Durk’s “Denied in UK,” as Booka rhymes about their experience at Heathrow’s customs. But Booka is taking lemons and painting that sh*t gold, choosing to revel in his success and spread wisdom to those who follow him, while Gunna delivers praise to Durk and the whole OTF crew.

“London” follows Booka’s video for “Apart,” a tribute to his late OTF associate King Von, which finds Booka passing on wisdom to Von’s young nephew.”Apart” was one of Booka’s many standout appearances on Loyal Bros, the latest label compilation mixtape from Only The Family. Booka also appeared on heaters like “JUMP,” also featuring Durk, Von, and Memo600, and “Game Face,” a collaboration with Tee Grizzley. Booka is hard at work on his own solo project, entitled Loyal, due to release later this year.