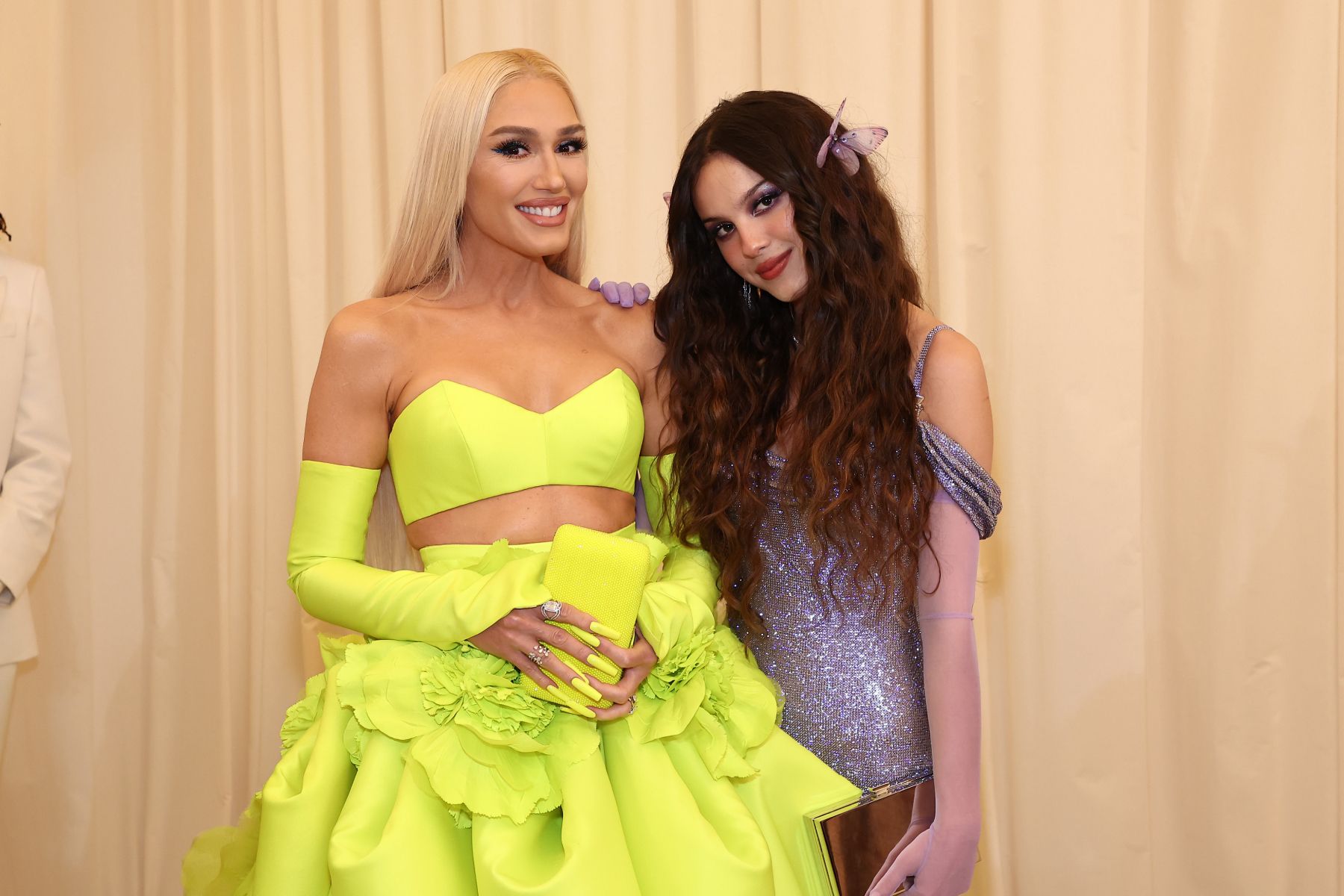 Days after appearing alongside Gwen Stefani at the Met Gala, Olivia Rodrigo added a cover of No Doubt’s classic “Just a Girl” to her setlist over the weekend.

Rodrigo performed the song during her two shows at the Metropolitan Opera House in Philadelphia on May 6 and 7. A fanshot video from one of the concerts captures a good chunk of her faithful rendition of the Tragic Kingdom classic, with Rodrigo stomping and spinning around the stage, bellowing along with the audience, “Cause I’m just a girl, I’d rather not be/Cause they won’t let me drive late at night/Oh, I’m just a girl, guess I’m some kind of freak/Cause they all sit and stare with their eyes.”

Rodrigo has largely played songs from her smash debut Sour since launching her first official trek in support of the album this spring. But prior to the addition of “Just a Girl,” her setlist had featured two prominent covers: Veruca Salt’s “Seether” and Avril Lavigne’s “Complicated.” (The “Seether” cover earned Veruca Salt’s approval, with the alt-rock outfit writing on social media, “Xx to @oliviarodrigo for covering our bop amidst all of hers!”)

Rodrigo’s Sour tour continues Monday, May 9, in Atlanta, with the North American leg scheduled to wrap May 27 in San Francisco. Shows in Europe and the U.K. will follow in June and July.