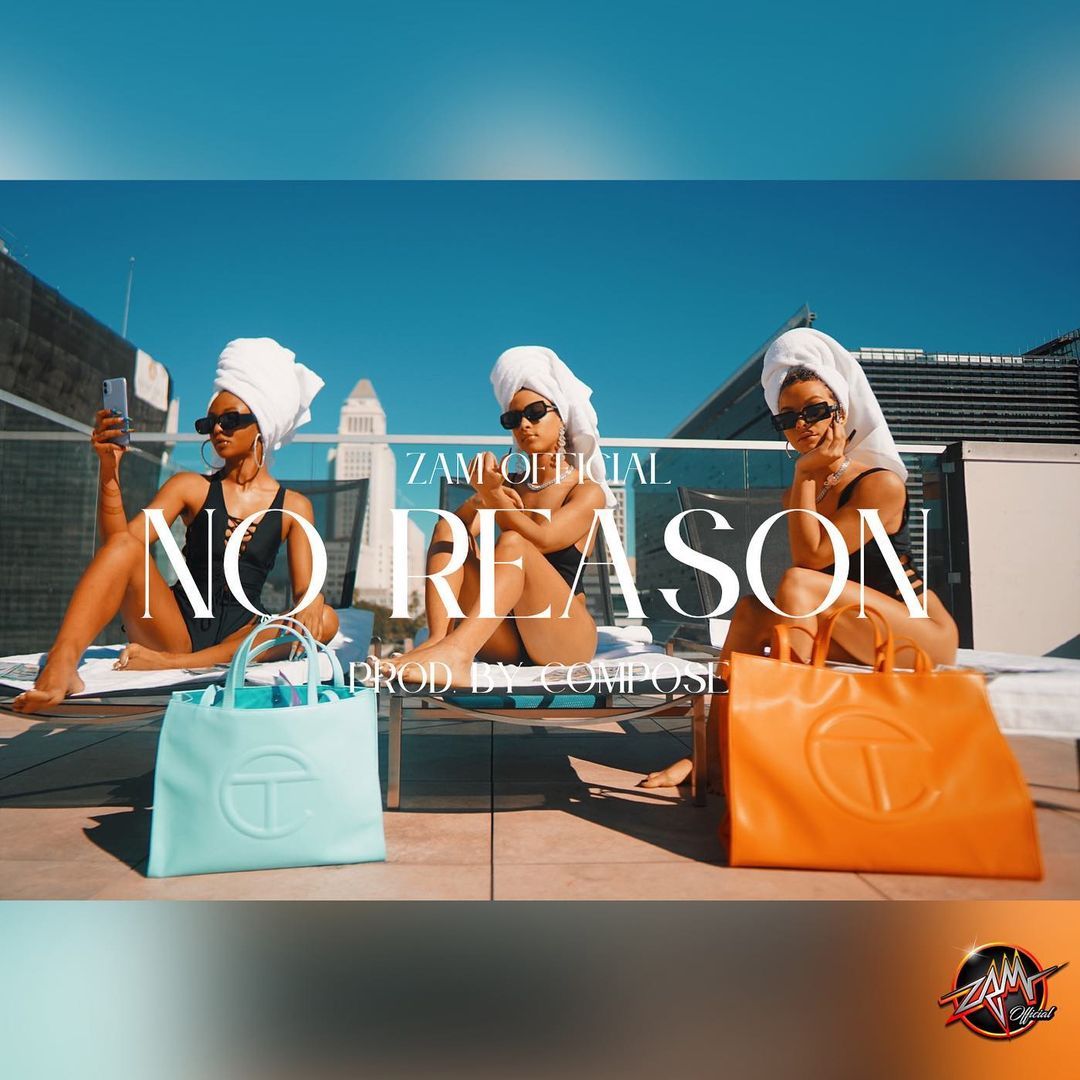 ZAM Official’s new release, “No Reason” is the epitome of a tale of empowerment. Rasti, Goldi and Mika, together making ZAM Official, are once again displaying the true extent of their abilities to speak to a generation of girls in search of inspirational content by inspiring artists.

After graduation, the trio took their long term friendship to the next level, combining their creative forces to maximize their chances of succeeding in a highly competitive industry. They have uplifted eachother since day one, and learned together along the process.

ZAM Official are originally from Massachusetts, but they moved to Miami to make their goals a tangible reality. Their songs have gotten the attention of major artists like Trina, Travis Payne, Bump J, Cheeze Beatz, and Foreign Teck.

Their latest single, “No Reason,” offers an interesting blend between Hip-Hop, R&B, and pop, setting a solid foundation for a bright future in urban culture.