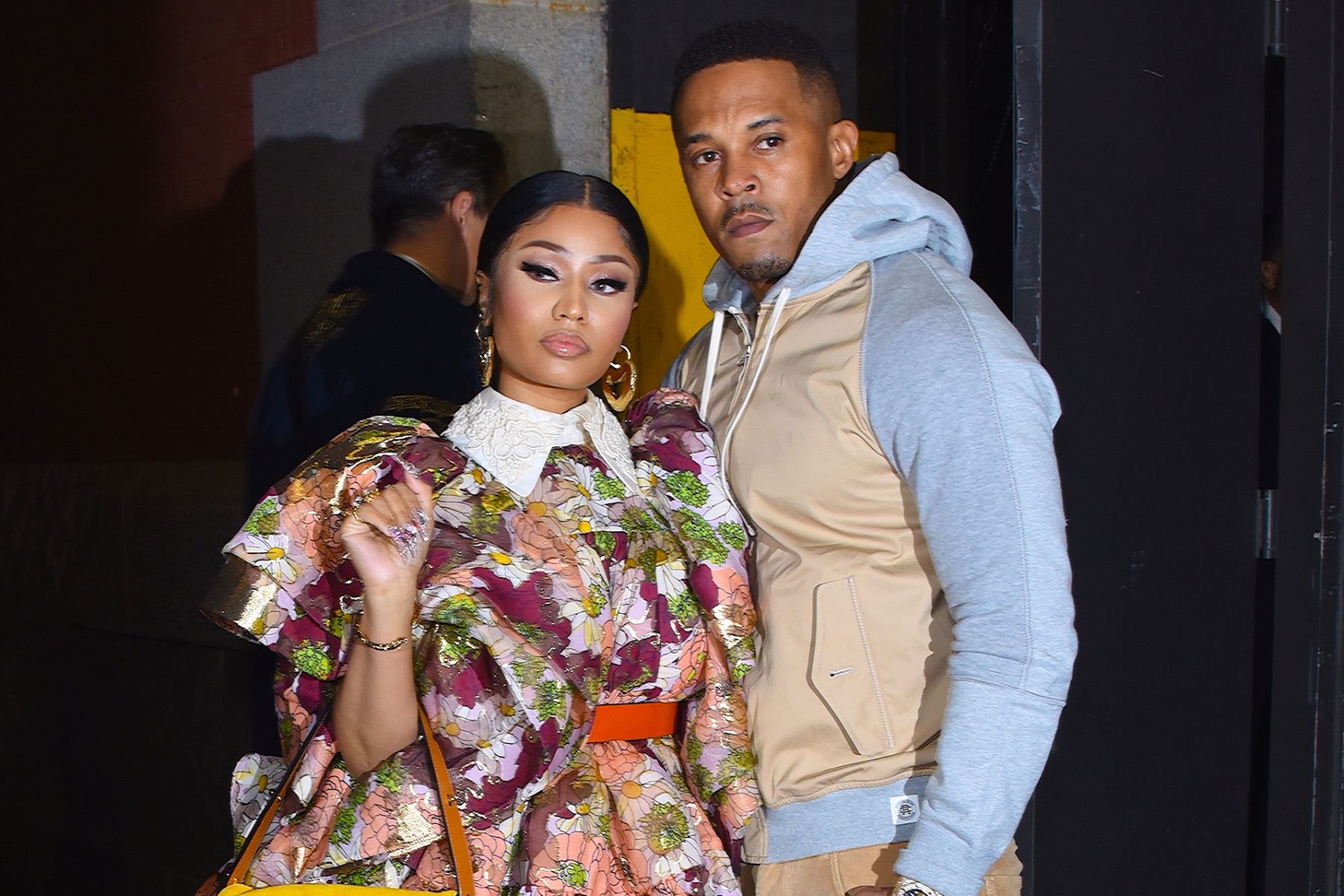 Nicki Minaj is no longer facing a harassment lawsuit filed by Jennifer Hough, the woman at the center of Minaj’s husband, Kenneth Petty’s, attempted rape conviction in the mid-Nineties.

Lawyers for Hough filed the notice of voluntary dismissal Wednesday, Jan. 12. No reasoning for the dismissal was given in the documents. The dismissal only pertains to Minaj — real name Onika Tanya Maraj-Petty — and Hough will continue to pursue her lawsuit against Petty.

Hough’s lawyer, Tyrone A. Blackburn, tells Rolling Stone, “The case was voluntarily dismissed in New York as for Ms. Minaj. The case against Mr. Petty is still ongoing. Stay tuned!”

Minaj’s lawyer, Judd Burstein, slammed the lawsuit in an email to Blackburn shared with Rolling Stone. Burstein said the legal proceedings “inexcusably wasted my time and her money over the past three months. In my point of view, your conduct in pursuing this case against Nicki represents the worst of our legal system: bottom-feeding lawyers who pursue frivolous actions against a celebrity assuming that they will be paid off if they throw up enough dirt.”

All 206 of Taylor Swift's Songs, Ranked

Burstein also stated that he and Minaj would take action against Blackburn, writing the dismissal was “just the beginning of Nicki’s and my efforts to make you pay for your disgraceful conduct with both money and, if the Court recommends it, disciplinary sanctions.”

Reps for Minaj did not immediately return a request for comment.

Petty was accused of accosting Hough at a Queens bus stop in Sept. 1994 when they were both high school students; he then allegedly forced her to a nearby residence at knifepoint and raped her. Petty was ultimately convicted of first-degree attempted rape in 1995 and spent four and a half years in prison. Decades later, in Jan. 2020, he was indicted again after failing to register as a sex offender when he moved to Los Angeles in 2019, which was a condition of his conviction.