Around the time the Jonas Brothers reunited in 2019, Nick, Joe and Kevin announced plans to spill all the boy band dirt in a jointly written memoir titled Blood. Plans were put on hold last year, but the long-awaited project is officially back on. Jointly written with Neil Strauss, the former Rolling Stone writer who also helped Mötley Crüe pen their dishy memoir The Dirt, Blood is an exploration of the brothers’ lives as they each remember it that is set for release on November 9th. In an exclusive excerpt for Rolling Stone, Nick Jonas recalls his first memory.

My first memory is very revealing: It’s of doing something beyond my years. Our relatives always used to say that we were born in the wrong order. It was early autumn. I had just turned three, and I decided to go for a swim. There were three problems with this otherwise unremarkable decision. In order of gravity, they were:

1. The gate to the pool was locked.

2. It was winter and the pool was unheated.

But when I set my mind to something, I don’t let small obstacles like these get in my way. I fully believe that anything someone else can do, within reason, I can achieve as well. This has been a theme in my life. When I see something as possible, I generally don’t need advice or their encouragement. I just need to make it happen.

So, I snuck out of our apartment, scaled the fence, and hopped directly into the pool. As I felt the water rush around me and the punch of deep coldness against my lungs, I started . . . swimming. I don’t know how I did it. I’d never swum before—or even floated on my own. It just came naturally to me. Propelled by blind confidence, I made it across the length of the pool, hopped out, climbed the fence, and walked back home. So, like Joe’s, my first memory was a near-death experience too. Except I never had any thought in my mind that this was dangerous. Which probably makes Joe a lot smarter than I. 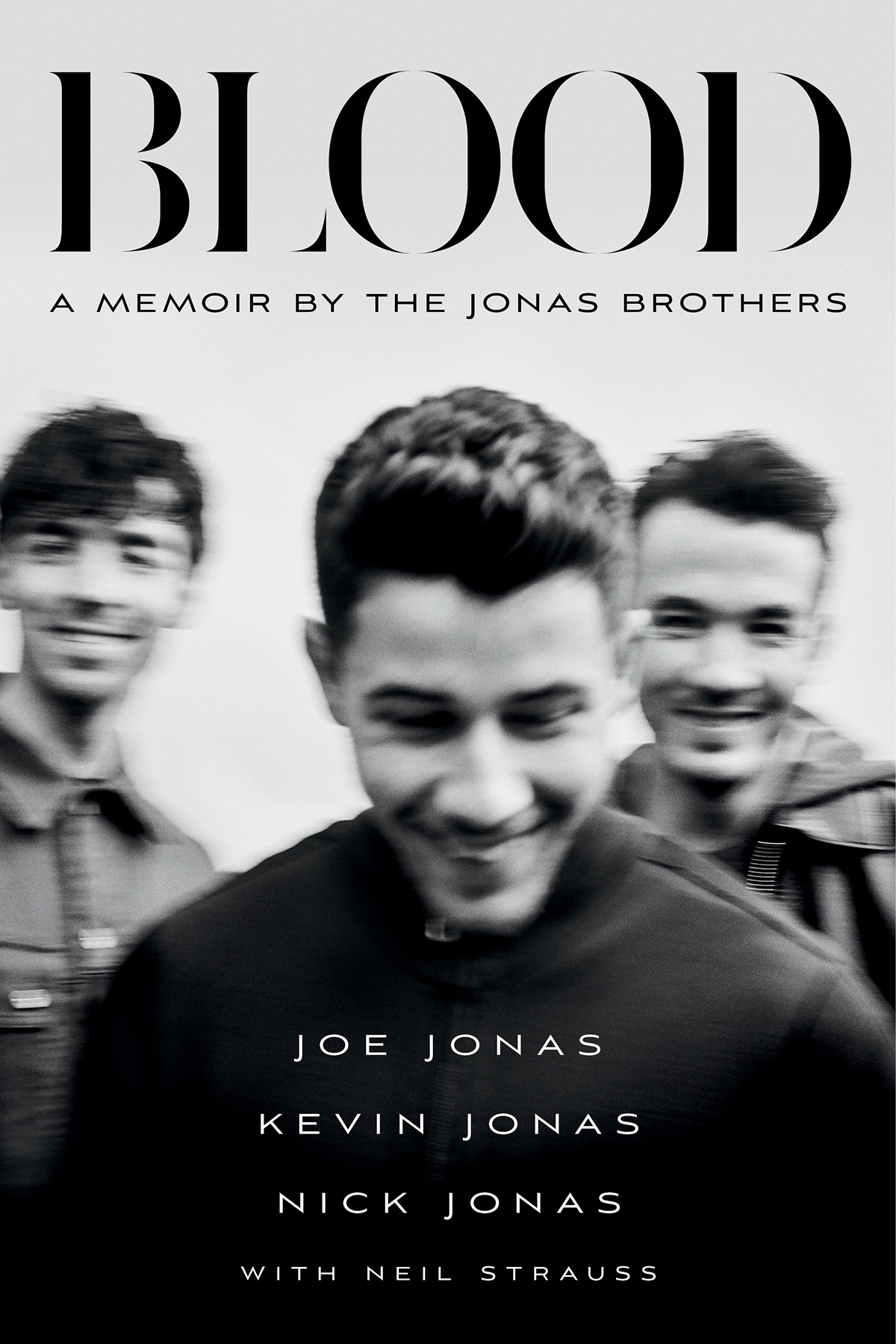