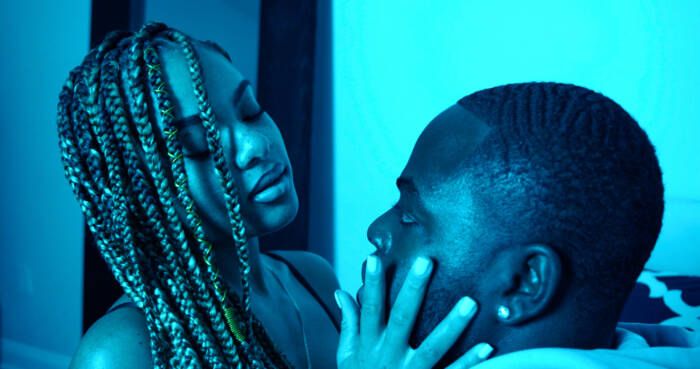 Brooklyn native King Xerxes returns with the official music video for his viral single, “Drown.” With over half a million streams on Spotify, the song finds Xerxes detailing his unique perspective on a good thing, gone bad. Submerged in emotions, King Xerxes attempts to detail, and escape a toxic relationship.

“The video was intended to depict how the person, who was my partner at the time, was not only the person that I was in a relationship with, but they were also the person that I looked to when I needed someone to confide in. That is why the model in the video played both my girlfriend, and my therapist. Neither the therapist or the girlfriend was good for my soul,” King Xerxes shares with us.

Shot by WAM, and directed by King Xerxes himself, the visual finds the NY rapper venting and confronting his love, but of course, there’s a twist. Watch the music video below, and follow King Xerxes on all platforms to stay up to date with news on his upcoming Hoop Dreams: Off Season EP.