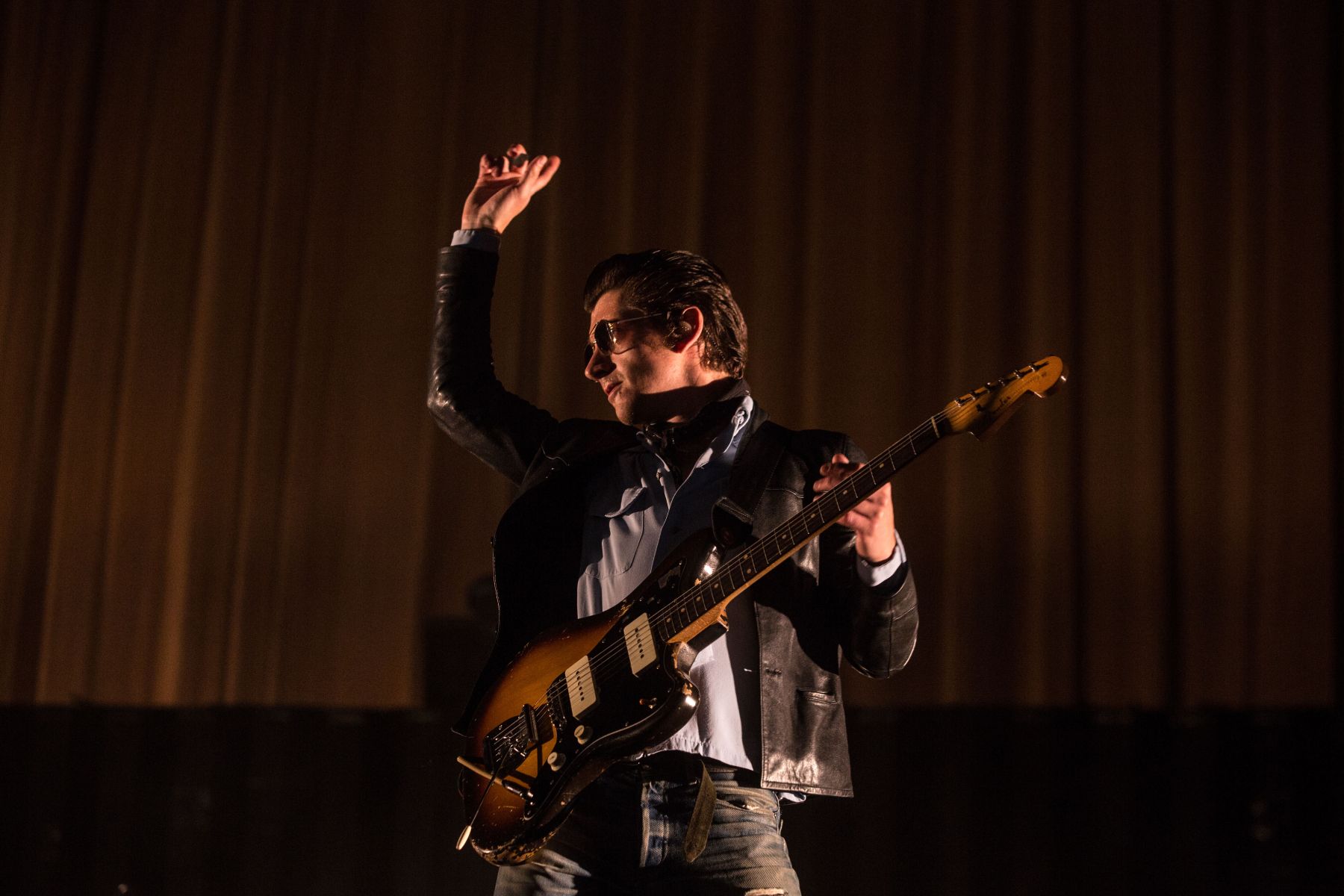 Arctic Monkeys will most likely release their new album next year ahead of a summer tour.

That’s according to drummer Matt Helders, who said in a new interview that the record is “pretty much” ready and the band are eyeing a 2022 release.

When asked earlier today, Nov. 12, by Radio 5 Live Breakfast if the new album was “ready to go”, Helders said: “Yeah, pretty much, yeah. It was a bit disjointed how we had to do it, and there are bits to finish off, but yeah, it’s all in the works” (via NME).

He added that he think the album will be released in 2022. “I think by the time we get everything together it’ll be next year. Hopefully we can get out and tour next summer,” he said.

Listen to 5 Live Breakfast via the @BBCSounds app 🎙 pic.twitter.com/ng7issbCNF

There has been some talk about the band’s next album in recent months.

In January, the Sheffield group’s manager confirmed to Music Week that they had been “working on music” and had initially planned to record in the summer of 2020. Helders later said that the band were in the “early stages” of writing the album, which had been compounded by the coronavirus pandemic.

In August, Butley Priory, a venue two hours from London on the Suffolk coast, confirmed on its website that the band had been recording there.

Helders added to Radio 5 Live — speaking as part of the BBC’s Drumathon — that the band have tried to push their sound a little in a new direction.

“We tend to always move it on a little bit,” he said. “For us, because we’re so involved in it, it always makes sense. They always kind of pick up where the other one left off in a way. It makes sense when you think about it in the context of the last record. But we always do try and do something a bit different — it’s kind of hard to describe. You can tell it’s the same band.”

In other news, Helders has kept things ticking over somewhat with work outside of the Arctic Monkeys, including jamming earlier this year with musical prodigy Nandi Bushell. The pair performed covers of the Monkeys’ ‘R U Mine?‘, ‘Brianstorm‘ and ‘I Bet You Look Good On The Dancefloor’.