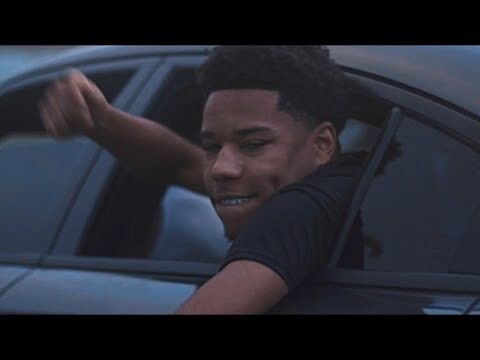 One of the hottest artists out of Jacksonville, Florida, Nardo Wick received widespread national attention following the release of his viral track “Who Want Smoke” earlier this year. The explosive track landed him a prominent feature on the Judas and the Black Messiah soundtrack later in February and Nardo has since released a string of hard-hitting singles. He’s currently gearing up to announce a new project soon and looking forward to performing at all three Rolling Loud Festivals this year.