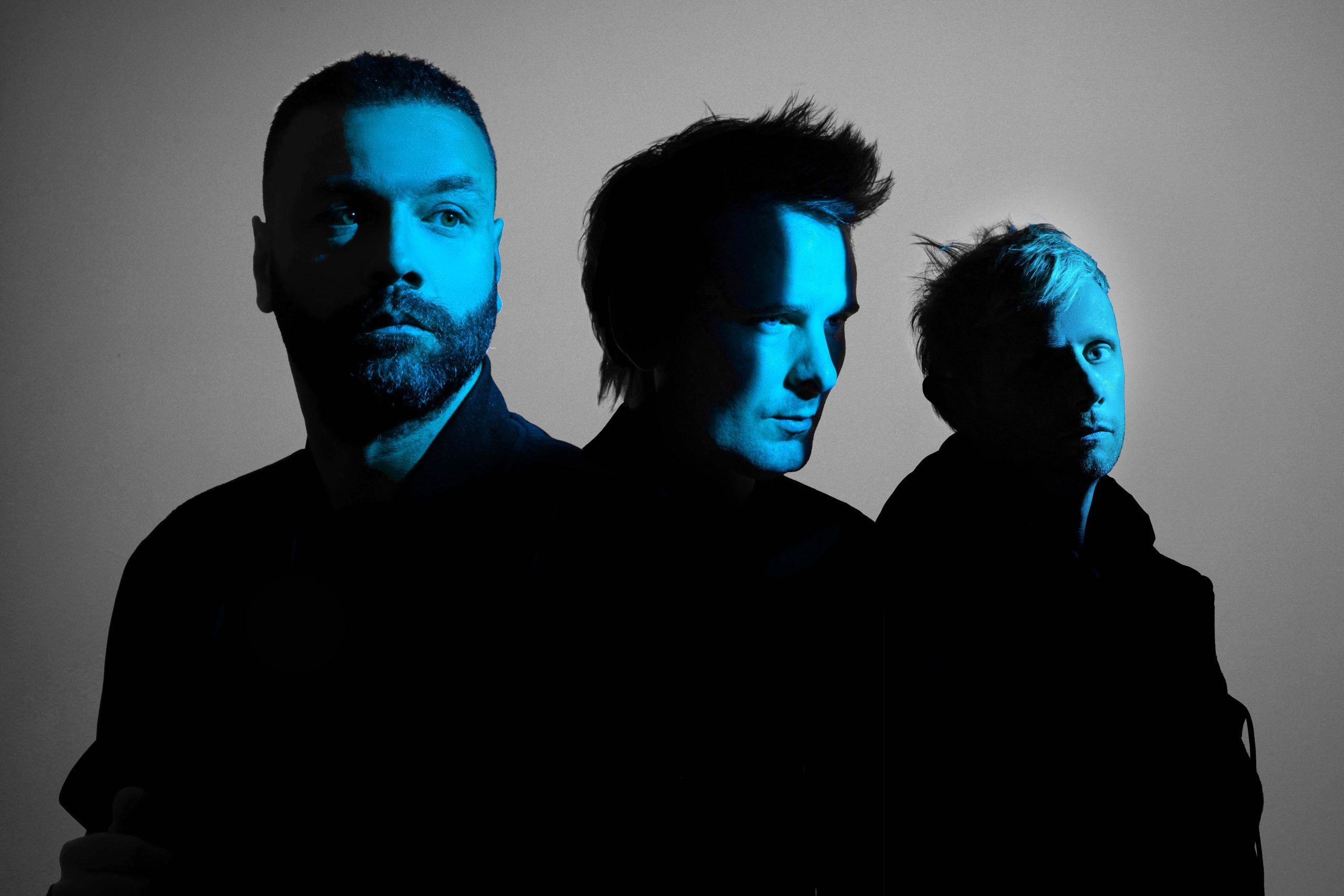 Muse have returned with the video for their defiant new single “Won’t Stand Down,” the British rockers’ first new music in nearly four years.

“’Won’t Stand Down’ is a song about standing your ground against bullies, whether that be on the playground, at work or anywhere,” frontman Matt Bellamy said of the single in a statement. “Protecting yourself from coercion and sociopathic manipulation and to face adversity with strength, confidence and aggression.”

The video for “Won’t Stand Down” was directed by Jared Hogan and filmed in Kiev, Ukraine. While the new single didn’t arrive with the announcement of a new Muse LP, a release promises that the band is “currently working on more new music.”

Muse released Simulation Theory in 2018. Since then, Bellamy spent the pandemic making a series of solo tracks, including “Tomorrow’s World” and an EP of songs he recorded using Jeff Buckley’s Grace guitar, which the Muse singer bought.

When Rolling Stone asked about Muse’s plans during a May 2020 lockdown interview, Bellamy said: “It depends on what happens in the world, but at the moment we’re planning on getting together, ideally in the place we all came together, Devon in Southwest England, and sort of get back to our original ways. And even get back to the way we originally used to make music by meeting a couple of times a week to rehearse. The idea was to do that in 2021. If that goes well, get an album or a bunch of songs together and potentially hit the road again in 2022.”