Mötley Crüe’s Nikki Sixx has announced a new memoir that focuses on the rocker’s journey from an “all-American kid” to his fledgling music career in Los Angeles.

The First 21: How I Became Nikki Sixx charts how the Idaho-born Franklin Carlton Feranna bounced from farm-to-farm and state-to-state as a kid, eventually ending up in Hollywood where he — under the names Nikki London, Nikki Nine, and, finally, Nikki Sixx — found his foothold in the music industry.

“You’ve heard the tales of excess and debauchery. All the peaks and the valleys that came with rock & roll stardom and my life in one of the world’s biggest bands. This is the story that you haven’t heard. The one that led up to those stories,” Sixx said in a statement. “It’s the intimate, personal story of how an innocent Idaho farm boy with a burning dream and desire — for music, for love, and for fame — became the notorious Nikki Sixx. I believe our first 21 years have a lot to do with shaping who we become. These are my first 21, and it’s my hope that they thrill and inspire you to invest in your own, biggest dreams.”

Nikki Sixx on Abuse Story in Motley Crue Memoir: 'I Have No Clue Why It’s in There'

The Last Word: Nikki Sixx on Drugs, Groupies and What Dying Taught Him

4 Ways Venue Owners Can Connect With Audiences During the Pandemic

The First 21: How I Became Nikki Sixx, available to preorder now, arrives October 19th via Hachette Books. Sixx’s memoir follows the infamous autobiography about Mötley Crüe, The Dirt, which was turned into a Netflix biopic in 2019, as well as Sixx’s 2007 tome The Heroin Diaries, one of Rolling Stone‘s 50 Best Music Memoirs.

“Whether you’re a Mötley Crüe and Nikki Sixx fan or not, if you’re looking for a memoir that transports you back to the Seventies and early Eighties, and that — for those who lived it — will reacquaint you with the vinyl collection your parents threw out in the Nineties, then this is your book,” publisher Mary Ann Naples said in a statement, “and the larger themes of getting to know who you are and taking control of your identity certainly resonate now in the still-new 2020s.” 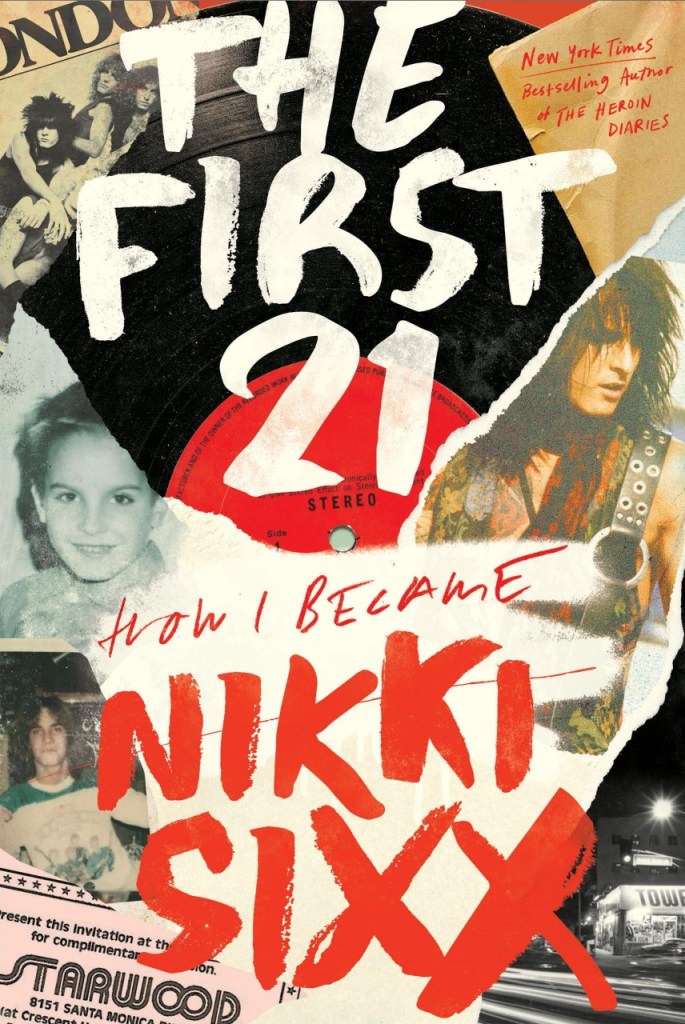