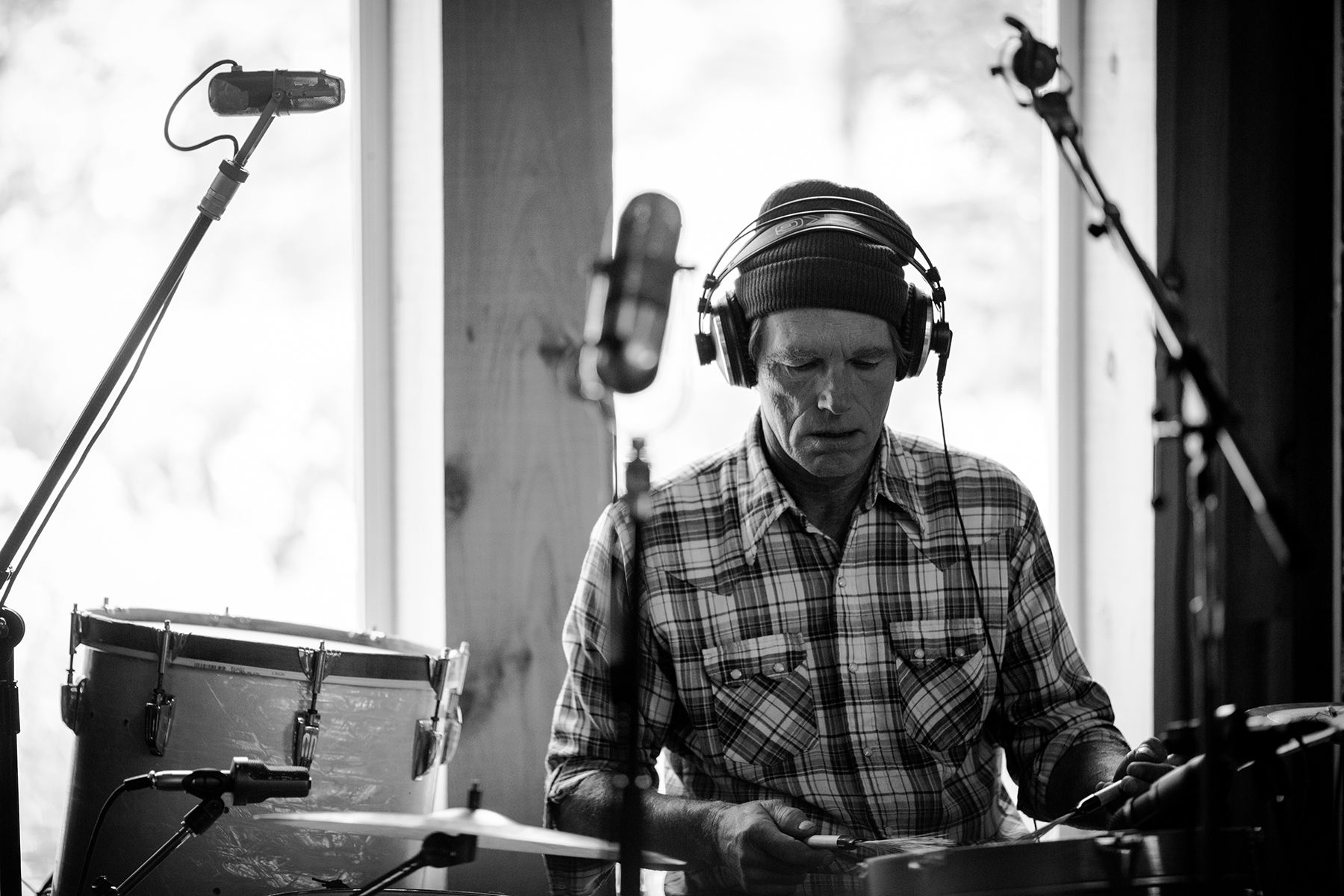 Drummer Billy Conway, whose work with revered Nineties group Morphine blended jazz, blues, and rock into a critically-acclaimed amalgam, died on Sunday at the age of 65. Conway’s friend and bandmate Jeffrey Foucault confirmed the musician’s death to Rolling Stone, adding that the cause of death was cancer.

“We are devastated to learn that our brother, Morphine drummer Billy Conway, has passed, finally succumbing to cancer after a long fight,” the band Vapors of Morphine, who Conway performed with alongside other former members, wrote on Facebook. “Our deepest condolences go to his family and friends.”

“Billy Conway was one of the best drummers America produced in the second half of the twentieth century,” Foucault tells Rolling Stone. “With his uncanny empathy and sensitivity, his dedication to simplicity and restraint, and his impossible spiritual power, he played the song, never the instrument, and when he played he was undeniable. He incarnated a ferocious love.

“But any description of his accomplishment misses the full measure of the man. Billy was a great soul. He was relentlessly kind and open hearted. He was soft spoken, slow to anger, quick to laugh, and to praise. He was gentle in all things, strange and beloved, magnetic and restless, and somehow haunted. People who met him once would remember and remark him, and it was his odd magic to be the soul in whose presence wisdom might reveal itself.”

Alongside founding drummer Jerome Deupree, Conway appeared on the group’s first two albums — 1992’s Good and 1993’s Cure for Pain — before replacing Deupree as a permanent member. (The latter album’s title track with Conway on drums remains one of the group’s most acclaimed songs.) The two would sometimes perform live together, with Conway’s stripped-down, jazz-influenced sound becoming a subtle, yet crucial, part of the band’s sui generis sound.

Morphine’s unique setup eschewed guitars in favor of drums, Dana Colley’s saxophone and vocalist Mark Sandman’s bass. The group released their first three, critically beloved, albums independently before signing with DreamWorks for 1997’s Like Swimming, touching the floor of mainstream success but never breaking through in the way many of their fans expected.

“DreamWorks was a blessing and a curse. It allowed us some financial freedoms, but it also put a lot of stress on our process,” Colley said in 2020. “Previous to signing with DreamWorks we were left to put out what we wanted without having to undergo any type of critique from the label. Mark was under a lot of stress to produce a record that was going to put us into the next league … Mark felt responsible for producing a big hit for them. It led to a lot of fractious feelings between Mark, Billy and myself … Mark succeeded in producing the basic tracks that he was ultimately pleased with. And we succeeded in having both Billy Conway and Jerome Deupree both playing drums at the same time.”

Sandman’s death in 1999 after collapsing onstage near Rome effectively ended the band — the band released one posthumous album in 2000 — and Conway went on to become a producer at Sandman’s Hi-n-Dry Studio in Cambridge, Massachusetts and perform alongside various musicians.

Prior to Morphine, Conway and Sandman performed together in Boston rock group Treat Her Right, whose “less is more” philosophy informed their future band. “We adopted the less is more theory and focused on simplifying everything we were doing,” Conway said in 2006. “If there were too many chords in the song we just removed them or skipped that part of the song. We held high regard for one-chord songs and strived to make simple and emotional music like our heroes – Muddy [Waters], [Howlin’] Wolf, and Jimi Hendrix.”

Conway was diagnosed with bowel cancer and underwent emergency surgery in October 2018, followed by six months of chemotherapy and radiation. “During a winter of forced downtime, through the love and generosity of friends, [he] assembled a home studio, and over the course of months Billy finished the songs he’d been writing for years in dressing rooms, vans, and hotels around the world,” a note from his label, Crazy View Records, which he founded with musician and partner Laurie Sargent, said. His first solo album, Outside Inside, was released in 2020, the same year Conway found out the cancer had spread to his liver.

“Billy believed in community above all things, and in the end he died in his own house, utterly surrounded by love, embraced by the family of friends near and far that had gathered to his light,” Foucault says. “The love he put into the world won’t fade. It will take new forms, find new channels, and we’ll spend the rest of our days trying to live up to his example.

Billy was never the frontman. He was out ahead of us all his whole life I think, with his wary, instinctive joy cradled and protected like an ember, and always enough for everyone. He was the best person I ever knew. I’m going to miss him. We’re all going to miss him.”