Following her blazing return last month with “Working for the Knife,” Mitski has announced the new album Laurel Hell, out Feb. 4 via Dead Oceans.

The singer-songwriter dropped the new single “The Only Heartbreaker” to accompany the announcement; the song revolves around an Eighties beat reminiscent of A-ha and was written with Dan Wilson — Mitski’s first co-write in her discography. The surreal video features Mitski in a lush forest that dies as she walks through it, ultimately burning to the ground.

In a statement, Mitski said that “The Only Heartbreaker” is about “the person always messing up in the relationship, the designated Bad Guy who gets the blame. It could simply be about that, but I also wanted to depict something sadder beneath the surface, that maybe the reason you’re always the one making mistakes is because you’re the only one trying.”

Laurel Hell follows 2018’s Be the Cowboy, an album cycle that culminated with a sold-out show in New York’s Central Park. Mitski will return to the road early next year in support of Laurel Hell, kicking off in Asheville, North Carolina, on Feb. 17. You can preorder the record here.

“I needed love songs about real relationships that are not power struggles to be won or lost,” Mitski said of Laurel Hell. “I needed songs that could help me forgive both others and myself. I make mistakes all the time. I don’t want to put on a front where I’m a role model, but I’m also not a bad person. I needed to create this space mostly for myself where I sat in that gray area.” 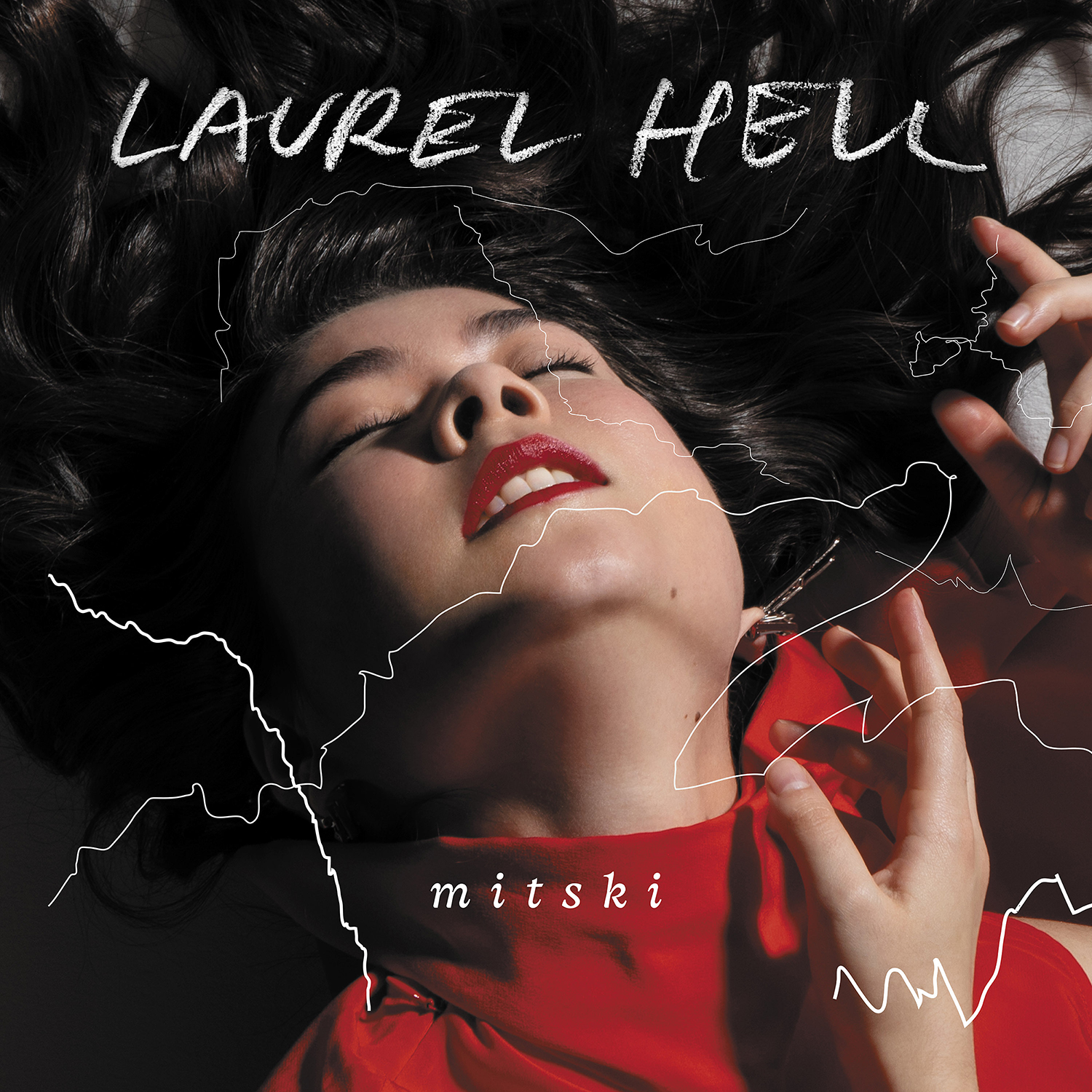