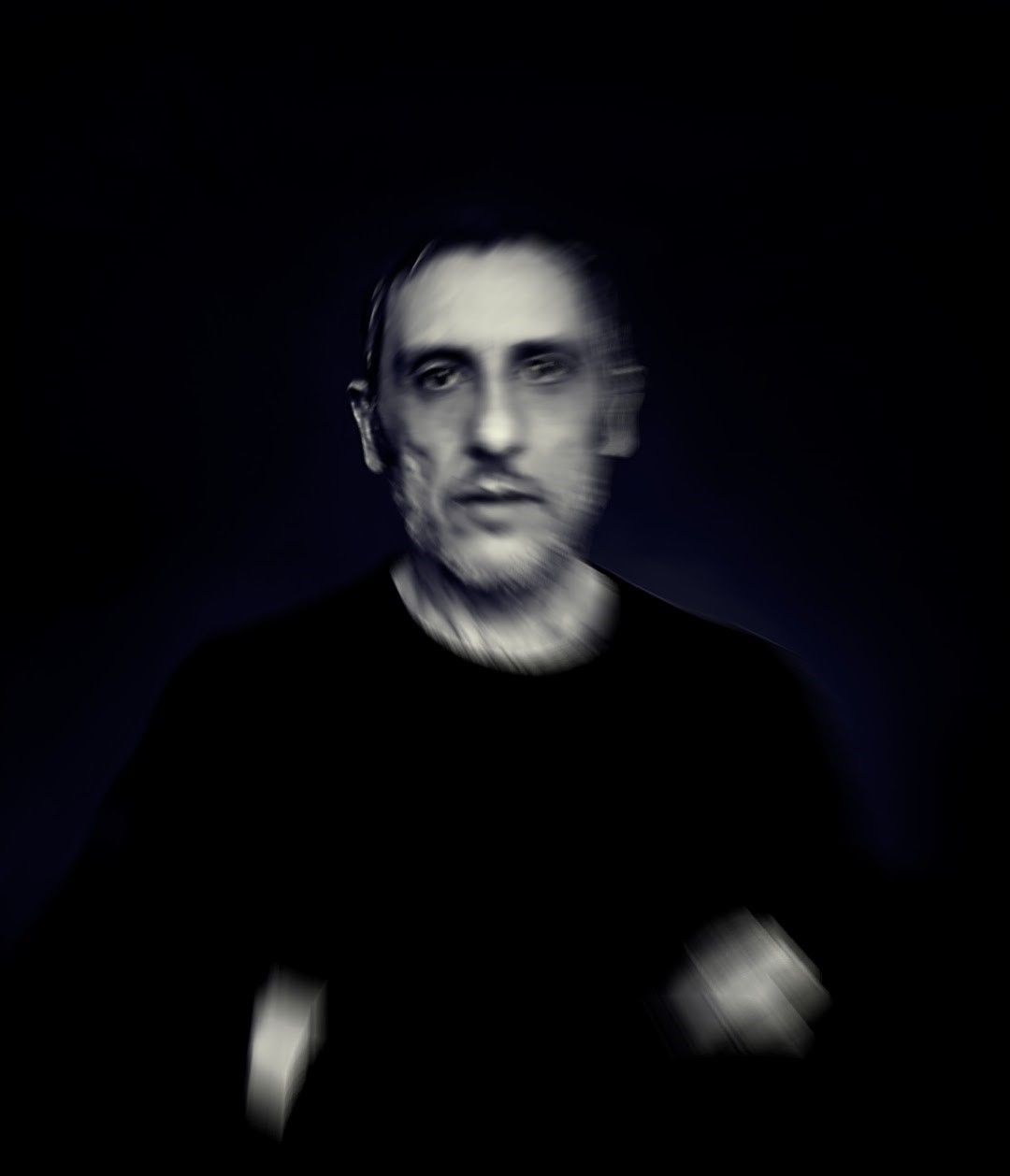 Troubled times require comforting music, and Michele Garruti is here to wrap you up in a cozy blanket of his mellow instrumental album titled Glitch. And as much as Garruti named his LP the way he did, it surely heals from a sudden malfunction of our reality.

Glitch features 15 songs that represent a crossover of raw classical piano composition, ambient vibe, and freshness and uniqueness that comes from jazz. Despite the lyricless character of the album, Garrutti’s artistry still gets your emotional side and touches on your vulnerability.

Michele Garutti’s new release is proof of his skills and musical craft. Glitch treats classical notes with effects and electronics, which if introduced to the younger audience, will still be found as trendy and relatable.

On Glitch, with its focused 47-minutes length, Garutti takes a stronger hold on his past and reflects on his family’s history, tracks like ‘Mom,’ ‘Childhood Memories,’ ‘How We Used to Be’ reveal his emotions and feelings that drive him while contemplating on those topics.

Beyond vividly cherishing his beloved ones, Garutti also comments on the worldwide political and social situations. His compositions ‘Floating Souls,’ ‘Love in the Time of Virus,’ and ‘Syria’ surely represent his approach to current and essential issues, that he wants his audience to focus on, so he awakes them within his music.

Michele Garruti is a London based pianist, composer and producer. His composing style ranges from Classical Crossover to Jazz. Since 2013 he has closely collaborated with the Italian label PLAY founded in 2005 by Giampaolo Pasquile. He also co-founded the London based label Oracle Records of which he's the director.

As producer he won the Gospel Music Award for the album “A Christmas Song For You” by the gospel choir "Non Solo Gospel" awarded as best gospel choir. He produced a tribute album to Burt Bacharach entitled “We All Love Burt Bacharach”, played by musicians like Peter Erskine (Weather Report) Bob Mintzer (Yellow Jackets), Darek Oles, Kathleen Grace, Michael Stever and Aaron Serfaty. Michele Garruti played keyboards in the song "A House is not a Home".