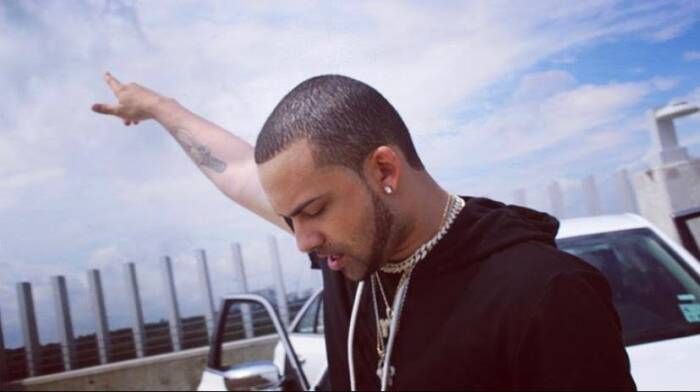 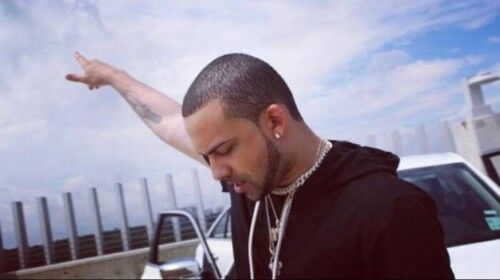 Marvelous has since made several notable public appearances including an interview at the iconic Ruff Ryder Radio Station. He was also seen performing in New York City on the same stage as Phresher.

Marvelous continues to bring the heat this summer with his new single, “Never Stop.” Check out the official video below.