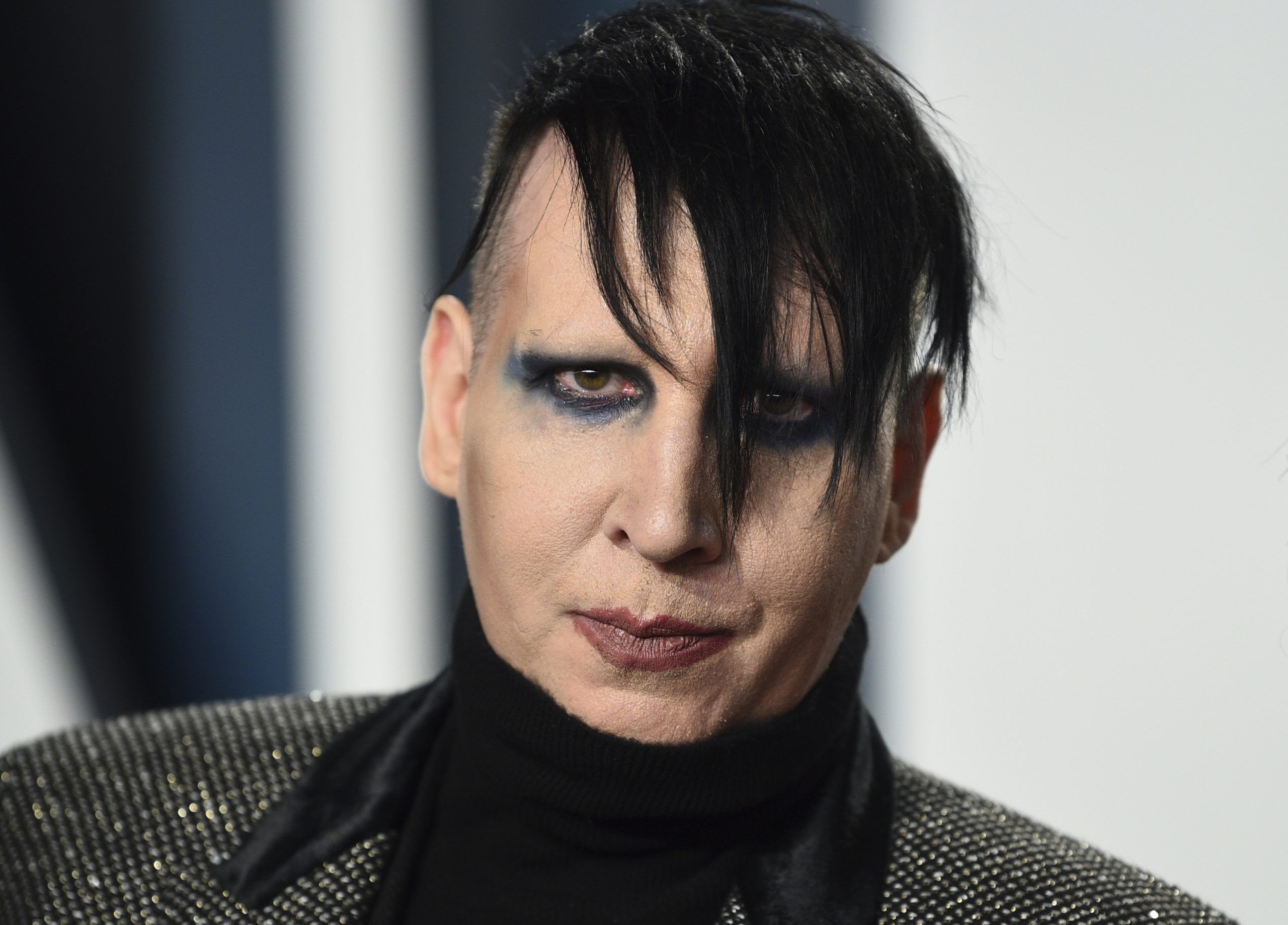 L.A. County Sheriff’s investigators raided an address associated with Marilyn Manson on Monday morning, a source in the Department tells Rolling Stone. The news comes on the heels of Rolling Stone‘s exposé on the singer, whose real name is Brian Warner, and his alleged sexual abuse of multiple women, some of whom accused him of locking women in a soundproof room. Several lawsuits are pending.

Special Victims Unit investigators searched Warner’s home for belongings in connection to the sexual assault allegations against him. It is unclear what was taken. “What I can confirm is there was a search warrant that was served this morning,” an L.A. County Sheriff’s source said. “It’s confirmed it was [Warner’s] address, his location. It was a search warrant for his belongings.”

Reps for Manson did not immediately respond to Rolling Stone‘s request for comment.

In Rolling Stone‘s exposé, several women including model Ashley Morgan Smithline, said they were forced to stay in the soundproofed space, which was described as the size of a department-store dressing room, for hours. Game of Thrones actress Esmé Bianco alleges that Warner frequently abused her verbally; deprived her of sleep and food; bit, cut, electrocuted, and whipped her without her consent; and raped her during their two years together.

“My clients continue to fully support the LASD in its ongoing investigation and applaud this latest step towards making sure Brian Warner is held to account,” Jay Ellwanger, the attorney representing Bianco and Smithline, tells Rolling Stone.