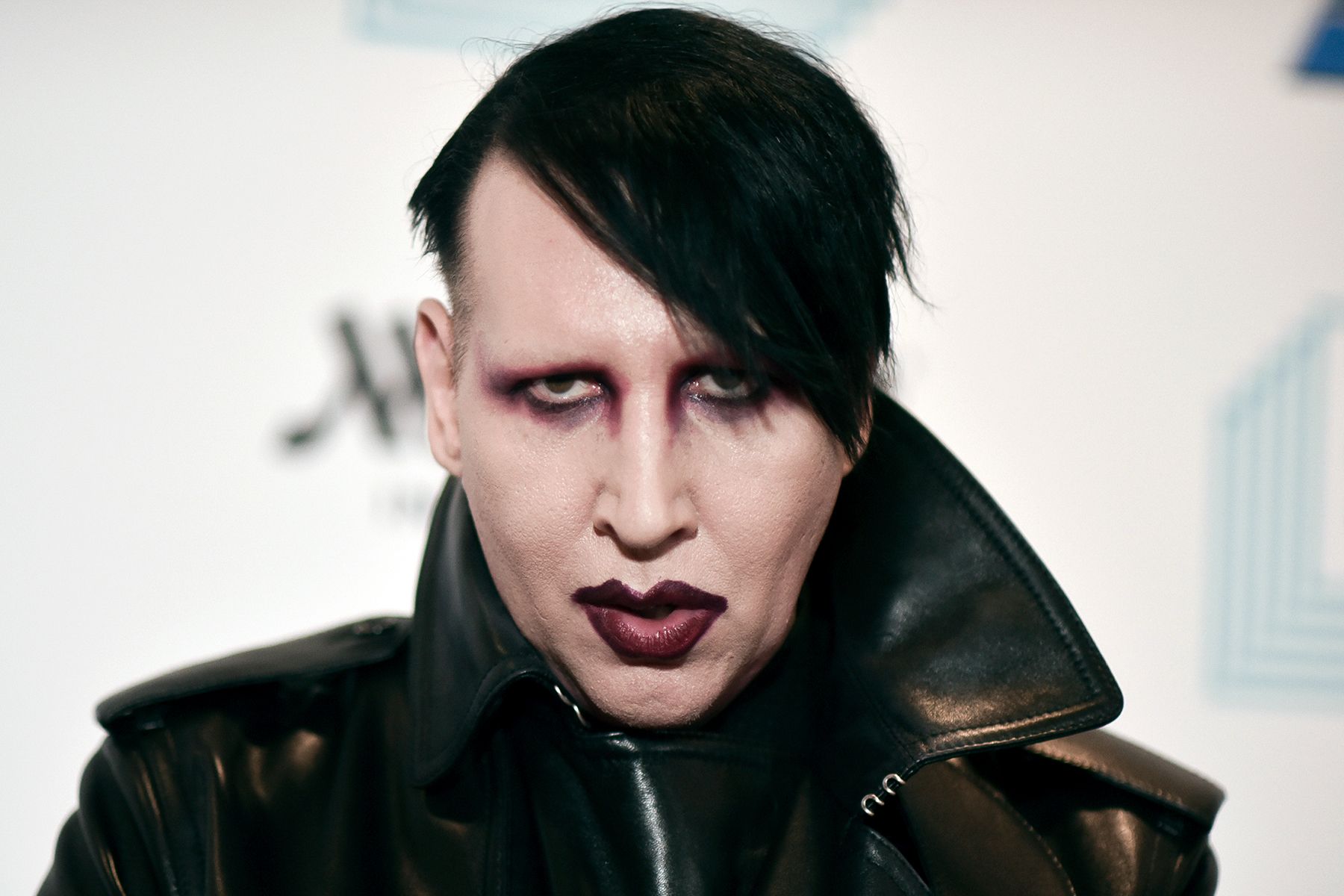 A lawyer for Marilyn Manson, whose legal name is Brian Warner, opened the door Friday to possible “global” settlement talks with multiple women accusing the shock rocker of sexual assault.

At a court hearing in Los Angeles, defense lawyer Stephen D. Rothschild started by saying Warner’s side was open to settlement discussions with the Jane Doe ex-girlfriend who claims the musician brutally raped her at his residence in 2011. The lawyer then took it a step further.

“There are other cases that are somewhat related, and so as things progress, we may decide that it’s best to have a global mediation. I don’t think that’s going to happen any time soon, but it is in the cards,” Rothschild said.

The lawyer’s comments followed after Warner’s camp previously said the singer “vehemently denies any and all claims of sexual assault or abuse of anyone,” – and five days after Rolling Stone published a 9,500-word investigation revealing new claims of sexual, physical, and psychological abuse against the controversial performer.

They also came after Los Angeles County Superior Court Judge Gregory Keosian set the trial date for the Jane Doe case for Oct. 3, 2023, estimating it would take five days to try the case in front of a jury.

Back in September, Judge Keosian actually dismissed the anonymous girlfriend’s lawsuit saying it was outside the statute of limitations based on the way it was originally filed. She then revived it by submitting an amended complaint that stated she “repressed the memories” of the alleged rape until February 2021. It was that month that Evan Rachel Wood took to Instagram and accused Warner of “horrifically” abusing her for years.

In the past year, more than a dozen women have stepped forward with claims Warner, 52, abused them. Four have filed civil lawsuits. Rothschild did not respond to a request from Rolling Stone for further comment on Friday.