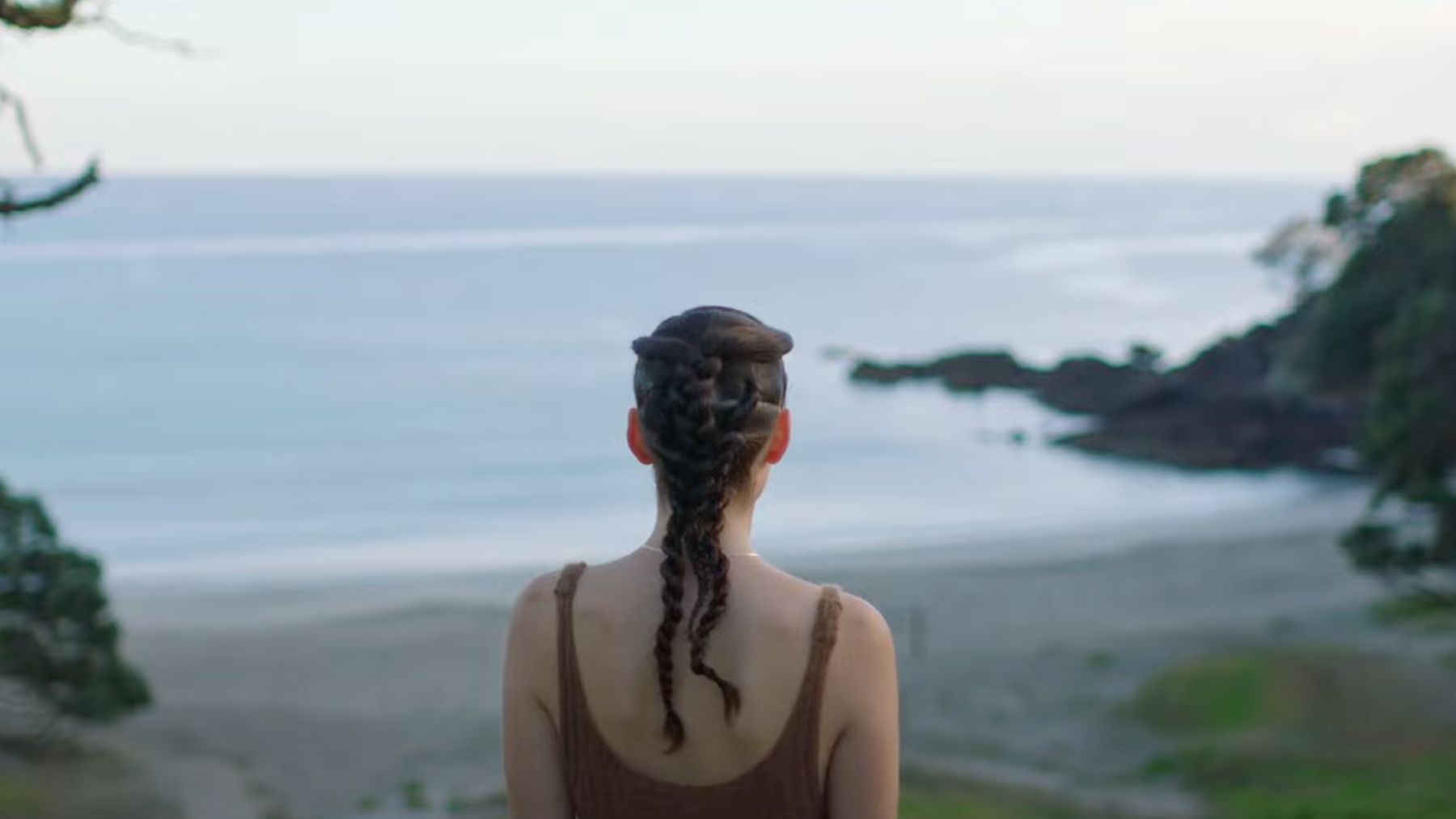 Lorde has released a simple but beautifully scenic new video for “Leader of a New Regime,” a track off her most recent album, Solar Power.

Directed by Lorde and Joel Kefali, the video pairs the short, contemplative song with some stunning shots of a seaside location. There are plenty of gorgeous landscapes, but the video is tinged with some hits of the surreal, like two horseback riders emerging from the ocean and a lingering shot of a mirror situated in the sand, reflecting the surf back at itself as the tide rises.

Lorde and Kefali also co-directed the videos for “Fallen Fruit” and “Solar Power,” both of which were set by the sea as well. The fourth video they co-directed for Solar Power, “Mood Ring,” gave off more wellness retreat vibes.

Lorde released Solar Power in August, marking her third album and first since 2017’s Melodrama (the title track recently landed on Rolling Stone’s list of the 50 Best Songs of 2021). A North American tour in support of the record is set to launch next spring, kicking off April 3 in Nashville and wrapping May 7 in Santa Barbara, California.