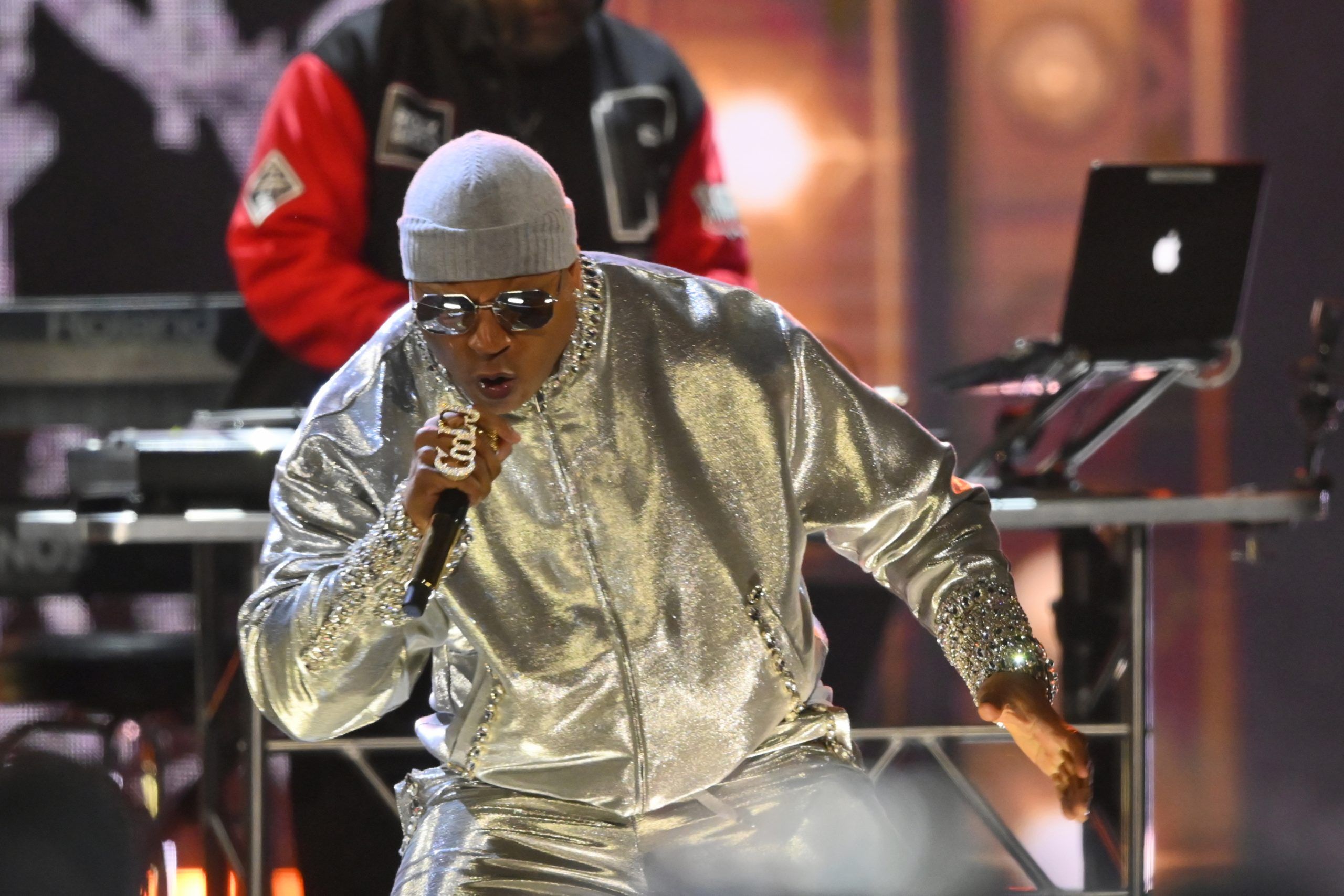 LL Cool J will not be performing during Dick Clark’s New Year’s Rockin’ Eve With Ryan Seacrest 2022 on ABC after testing positive for Covid-19, Billboard reports. Chlöe, who was also set to appear on Friday, has pulled out of the show as well.

“I know it’s disappointing to the millions of fans but my test came back positive for COVID, which means I’ll no longer be able to perform as scheduled at New Year’s Rockin’ Eve,” LL Cool J said in a statement. “We were ready and I was really looking forward to ringing in 2022 in my hometown in a special way, but for now I wish everyone a healthy and happy New Year. The best is yet to come!”

The Rock and Roll Hall of Famer was scheduled to perform in New York’s Times Square before midnight. Despite the performance cancellations, the ABC special, which is celebrating its 50th anniversary, will still broadcast from New York, Los Angeles, New Orleans and Puerto Rico.

A surge in Covid cases has led to the postponement and cancellation of several New York-based events. Last week, Fox canceled its original plans to broadcast New Year’s Eve Toast & Roast 2022 in Times Square citing the surge of the Covid-19 Omicron variant, and will instead air replacement programming. Broadway shows Jagged Little Pill, Ain’t Too Proud, and Waitress have closed in the wake of the surge. On Tuesday, The Music Man canceled performances through the rest of 2021 after Hugh Jackman tested positive for Covid-19, as Variety notes.