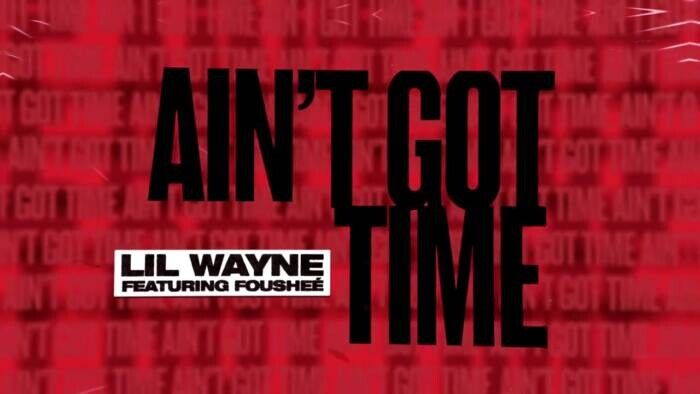 The Rio & Kamo produced cut finds the two paying homage to the late Juice WRLD for the track’s nearly four minute duration. The lyrics reference his recent federal case where he pleaded guilty back in December.

“They raided my private plane, I went got one that’s more privater.”

“I don’t got time ’cause I ain’t got time. I was high as f*ck yesterday, damn, time flies. Where am I? I admit, I can’t live when I think too much, too much on my mind.”