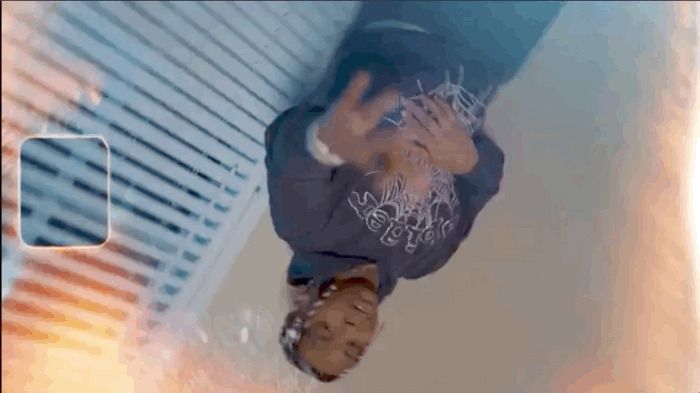 Blessed with the ability to slide in any pocket with a melodic flow, Lil Gotit is establishing himself as one of Atlanta’s most in-demand emcees. Effortlessly flexing in his hometown, Gotit shares the video for “Options.” Produced by Money Muzik, “Options” finds the 21-year-old rapper running through his boss credentials and paying tribute to his trap predecessors like Young Thug and Jeezy. In the video, directed by ShotByWolf, Gotit cooks up in his kitchen, rocking a jewel-studded watch and Puma flip-flops as he plots his next move. “Options” is the latest video from Top Chef Gotit, the Alamo Records signee’s recently released project.

“Options” follows videos for some heavy-hitting collaborations by the ATL upstart. Gotit teamed up with his mentor Young Thug for the luxurious “Playa Chanel,” and connected with his brother Lil Keed and fellow YSL emcee Yak Gotti for “Get N Dere Gang.” Both singles are highlights from Top Chef Gotit, which also include the sizzling hot “Wok,” the 69 Boyz-sampling banger “Toosie,” the simmering  “Burnt N Turnt” ft. NAV, and “Work Out,” which features an appearance from Gunna, the project’s executive producer. Earning coverage from Complex, The FADER, and Pitchfork, who had fun making Gotit’s trademark Lemon Pepper Wings recipe, Top Chef Gotit marks Gotit’s ascension into Atlanta’s trap elite. Featuring additional appearances from Millie Go Lightly and Lil Pj, the project is available everywhere via Alamo Records.