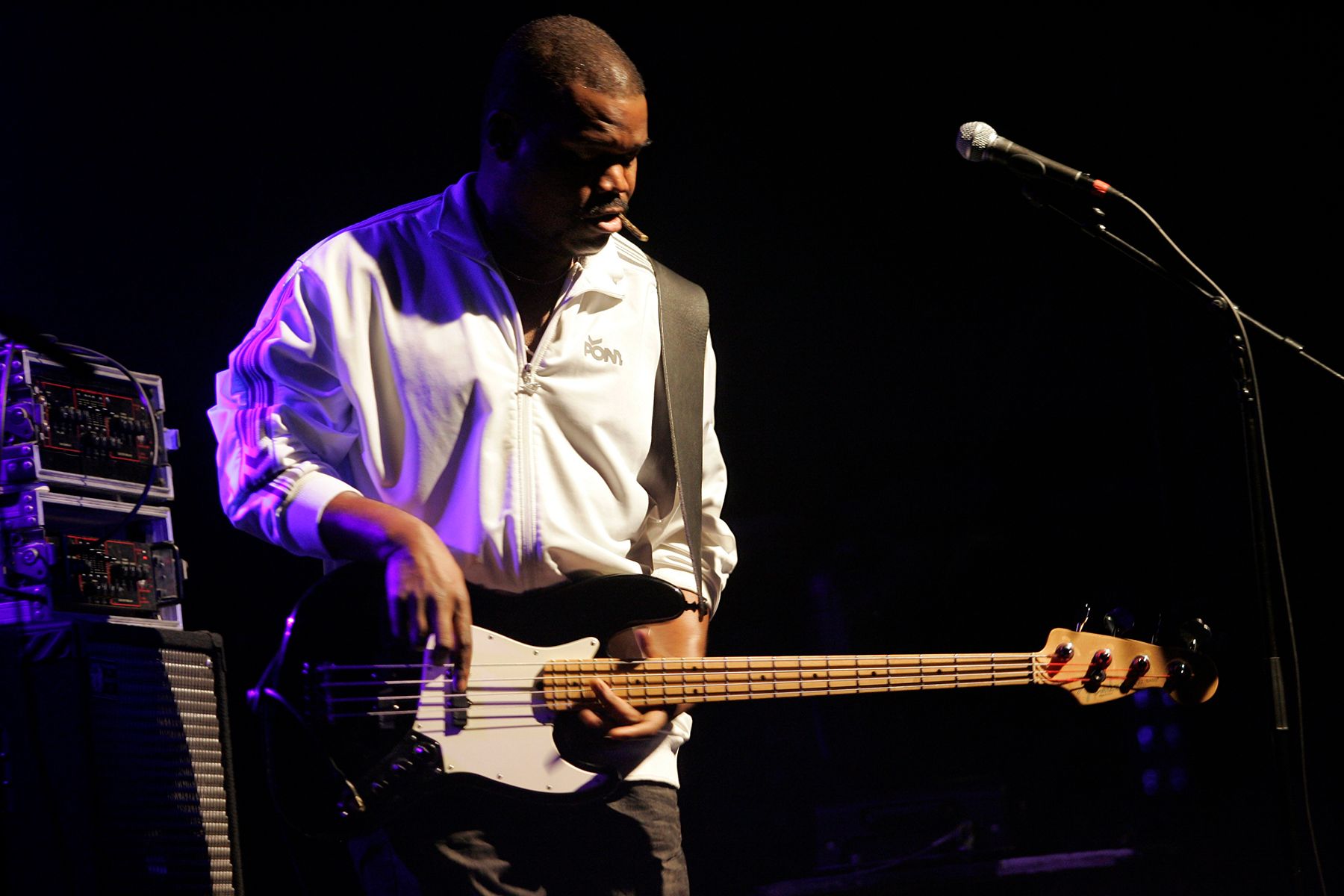 Leonard “Hub” Hubbard, the Roots’ former bassist who spent 15 years in the Philadelphia collective, has died at the age of 62.

Philadelphia’s ABC 6 first reported Hubbard’s death Thursday; with the Philadelphia Inquirer adding that the cause was multiple myeloma, a type of blood cancer; “Hub” had been battling cancer since 2007, the same year he left the Roots. “It happened quickly,” his wife, Stephanie Hubbard, told ABC 6. “He didn’t suffer a lot.”

Stephanie Hubbard told ABC 6 that Hubbard was hospitalized Wednesday night, adding that he was “energetic and mobile” before suddenly not being able to move.

The Philadelphia-born Hubbard joined the Roots in 1992 just as the group — then the Square Roots and led by founding members Tarik “Black Thought” Trotter, Ahmir “Questlove” Thompson and rapper Malik B, who died in 2020 — was on the cusp of recording their debut LP, 1993’s Organix.

The Roots Rapper Malik B. Dead at 47

“Hub” would remain a key member of the Roots for the next 15 years, appearing on the band’s next six studio albums — from 1994’s Do You Want More?!!!??! to 2006’s Game Theory — as well as the group’s appearances as a backing or studio band, including Jay-Z’s Unplugged performance. Hubbard left the Roots in 2007 after he was diagnosed with multiple myeloma.

Despite his exit and his diagnosis, Hubbard reunited with the Roots on a pair of occasions: In 2008, he appeared at the Roots Picnic for a performance of “Mellow My Man,” and made another appearance in 2010 when he and the Roots joined John Legend onstage.

In 2016, Hubbard sued his former bandmates, alleging they failed to pay him per a contract that allegedly made him co-owner of the band. In the lawsuit, Hubbard claimed his deal with the band called for him to continue being paid as a co-owner, but the bassist alleged that he received less compensation than other band members. Hubbard also claimed a former unnamed manager for the Roots sent him a letter in 2014 threatening to cut off his health insurance and his portion of the band’s revenue. Hubbard’s wife told ABC 6 that the suit was ongoing at the time of his death.