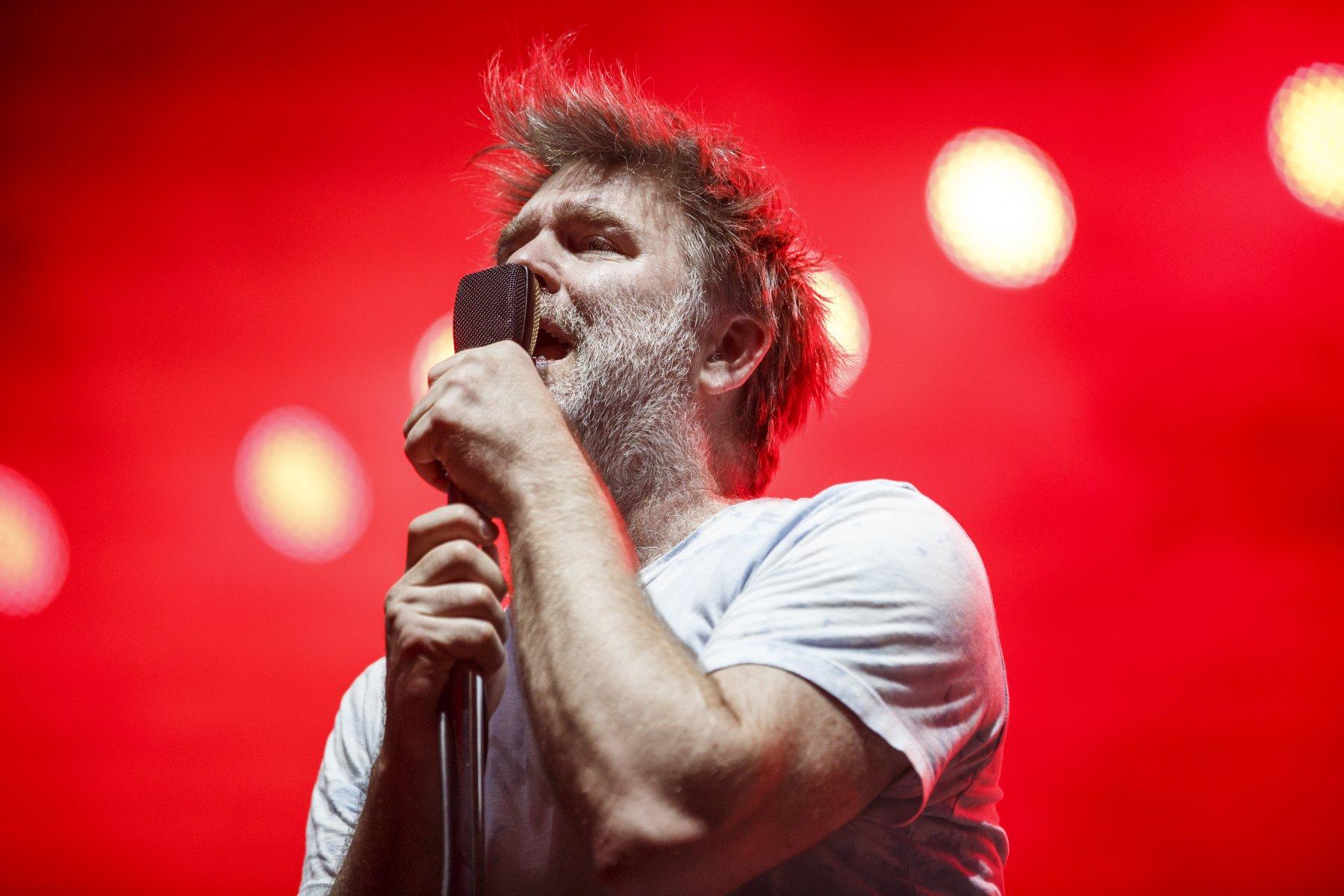 LCD Soundsystem will return to the stage with a pair of multi-night residencies in Philadelphia and Boston this spring, marking the dance-punk pioneers’ first shows of 2022.

Tickets for the residencies will go on-sale Friday, Feb. 25 at 10 a.m. ET — but fans can sign up for an advance presale scheduled for Thursday, Feb. 24.

The newly announced residencies come after the “Daft Punk is Playing at My House” hitmakers were forced to cancel the final three concerts of their sold-out 20-date hometown residency at Brooklyn Steel in December due to rising cases of Covid-19 in the city.

“We tried. We really did,” the band said of the cancellation in a statement shared to social media. “We were incredibly thankful for everyone who wanted to make it work. But, it will have to wait, again, until we find out what this new wave means to us all.”

In December, the group released the LCD Soundsystem Holiday Special, which paired a full-length live set with an Eric Wareheim-directed semi-biographical sitcom, on Amazon Prime. LCD Soundsystem is also slated to perform later this summer at the This Ain’t No Picnic festival, running Aug. 27 through 28 at Brookside at the Rose Bowl in Pasadena, Calif.