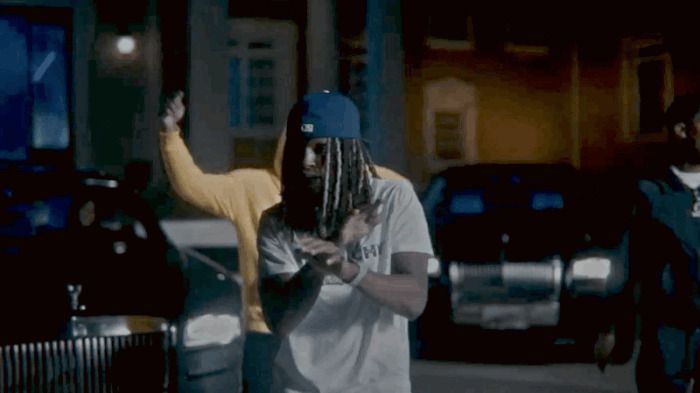 King Von’s family and team share the video for “Mine Too,” a highlight from Von’s album Welcome To O-Block. An aspirational anthem with the visceral lyricism for which Von was known, the Hitmaka-produced “Mine Too” rises in intensity as Von declares he’ll do anything for his homies. The video, directed by Jerry Production, finds Von and his Only The Family associates plotting world domination from a mansion, before they go for a joyride in a Rolls Royce.

“Mine Too” is the third video to be released from Welcome To O-Block since King Von tragically passed in November. Earlier this year, Von’s estate shared “Armed & Dangerous,” which calls back to Von’s experiences in prison and shows how the lessons he learned inside shaped his worldview, and in late 2020, the estate shared the video for “Wayne’s Story,” which was Von’s favorite of his music videos. King Von appeared posthumously on several tracks on Loyal Bros, a new compilation tape by Only The Family, the label started by Von’s close friend Lil Durk.