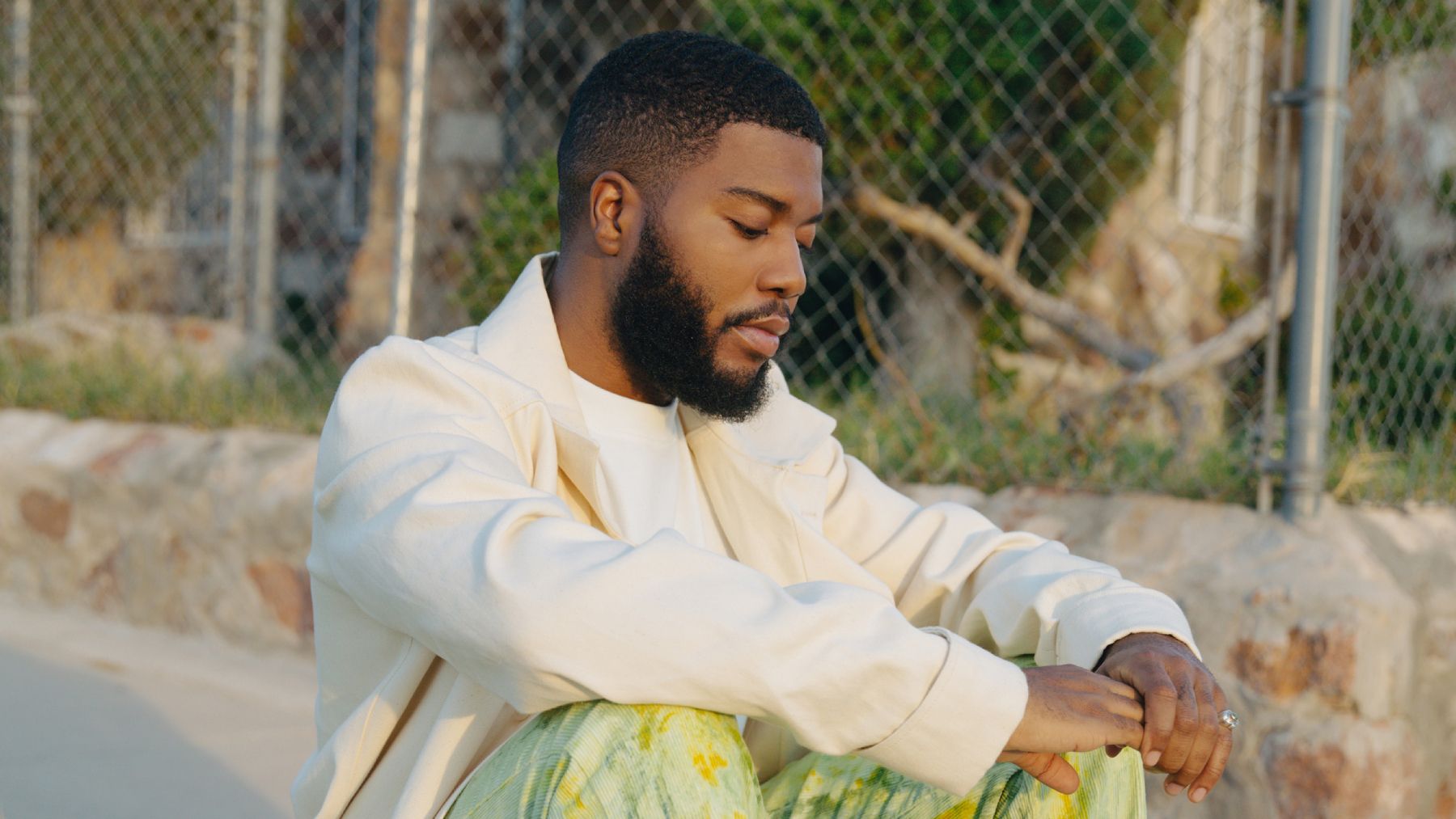 Khalid shows off his nimble footwork in the new music video for “Present,” a track off his upcoming mixtape, Scenic Drive, out this Friday, Dec. 3.

The new video, which was directed by Wendy Morgan, boasts an aesthetic that feels both regal and cozy. In the clip, Khalid croons the song as a group of dancers creates an immaculate still-life tableau behind him, while later on the singer joins the group in some lively choreography that complements the classic R&B vibes of “Present.”

Along with prepping Scenic Drive, Khalid has released a handful of one-off singles this year, including “Otra Noche Sin Ti” with J Balvin, “Working” with Tate McRae, and “New Normal.” In November, he also teamed with Mariah Carey and Kirk Franklin for a new holiday song, “Fall in Love at Christmas.”