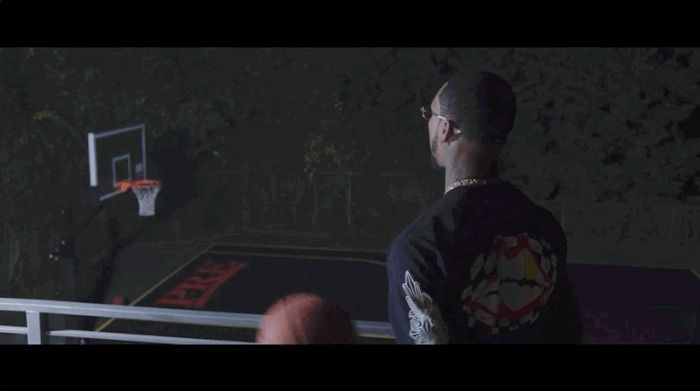 With his relentless appetite for flexing and the bankroll to back it up, Key Glock isn’t like those other guys. Determined to prove that he’s a cut above the average, Key Glock shares “I’m The Type,” his new single. Blessed with ringing piano from Bandplay, “I’m The Type” finds Glizzock giving a methodical rundown to explain why he’s sicker than the average emcee: “I’m the type of n**** spend six figures on my wrist/You that type of n**** that be stressin’ bout the rent.” Though the piano loosely resembles the Bridal March, Key Glock is clear throughout the song that he’s not the marrying type, flaunting his playboy attitude with blunt-force bars: “Glizzock pulled up in that new thang with the top off/Then he pulled off with your girlfriend and knocked her socks off.” “I’m The Type” is Glock’s follows the standout single “Off The Porch,” which came complete with a flashy music video (2.7 million views).

Signed to Young Dolph‘s Paper Route EMPIRE label, Key Glock established himself as a bonafide star in 2020, reaching the top 40 of the Billboard 200 with two different projects and without any guest artists. His May mixtape Son Of A Gun reached #37 on the Billboard 200.  January’s successful Yellow Tape, which hosted successful singles like “Look At They Face,” the suave “Mr. Glock,” and the sinister “I’m Just Sayin’.” Praised by Pitchfork, Complex, and more, the project reached #16 on the Billboard 200.

His two 2020 releases built on the success of 2019’s Dum & Dummer, the rapper’s collaborative project with Young Dolph. Most recently, the 23-year-old rapper released “Never Change,” a new video single produced by Bandplay (2 million views). Earlier this year, Glock reconnected with Glock for the haunting “Case Closed” and for “Green Light,” a cut from the Deluxe Edition of Dolph’s Rich Slave album.

Stay tuned for much more from the prolific young rapper as 2021 moves along.