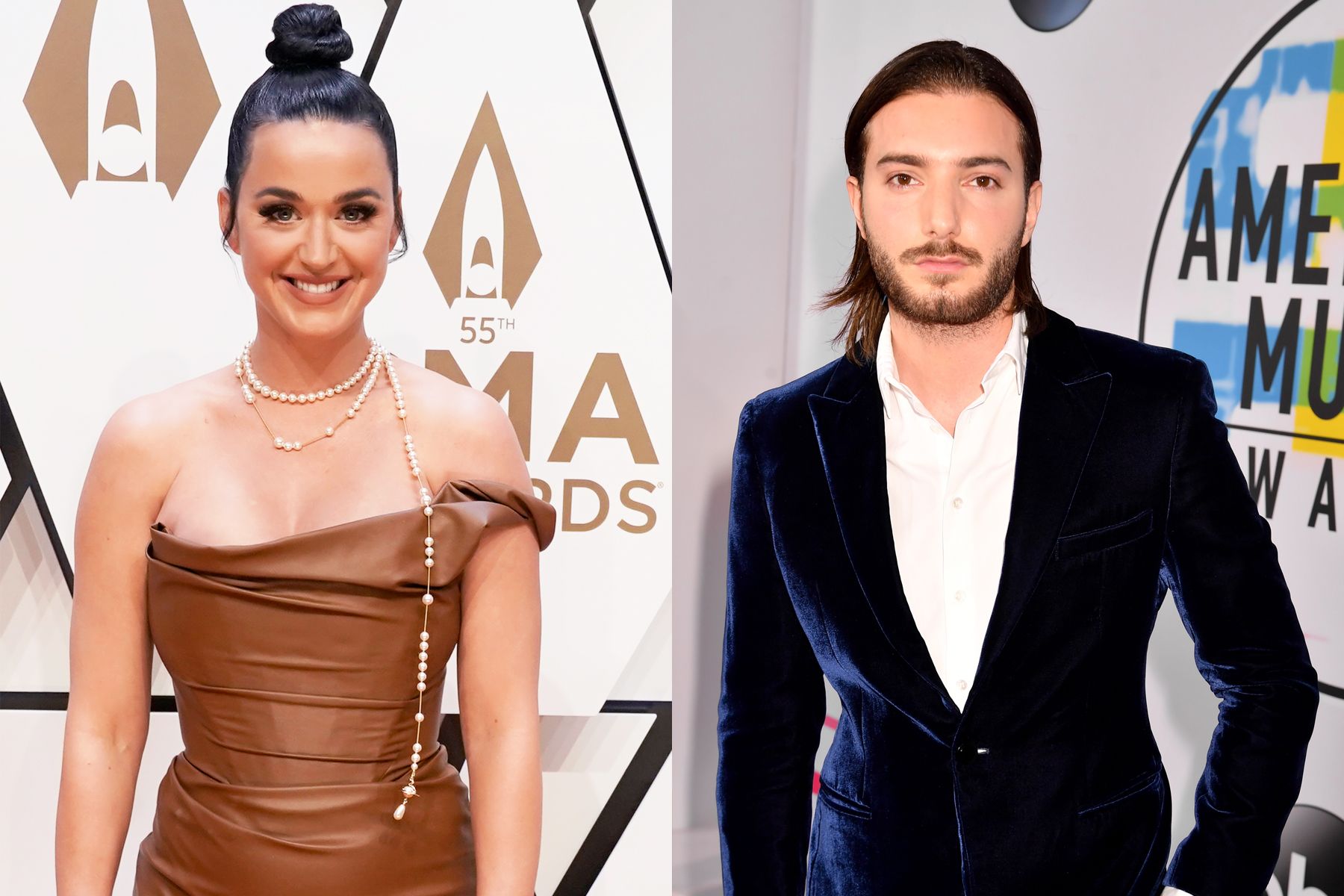 Katy Perry and Alesso have dropped the new single “When I’m Gone,” a spacey electro-pop dance track that marks the first collaboration between the DJ and pop star.

“When I’m Gone” is the second single Perry’s released this year, following “Electric,” which dropped in May as part of the Pokémon 25 soundtrack. This is Alesso’s fourth single of the year, and it follows “Chasing Stars,” a collaboration with Marshmello featuring James Bay.

Perry and Alesso spoke with Apple Music’s Zane Lowe on Wednesday about the new song, with Perry telling Lowe that Alesso came to her with the track nearly a year and a half ago. She told Lowe she wasn’t sure if she was ready to collab given the preparation for her Las Vegas residency shows, but, as she says: “[The show] is so big and so wild that we wanted to inject some new blood into it. I was like, I have the perfect timing to put out a dance song that is through and through just so much fun and up, up, up. Then also with the music video that’s coming, I’m just going for it.”

Alesso also praised  Perry’s songwriting skills. “I love when artists are getting more involved and have pointers because it’s a collab, this,” he said. “It’s not just should be me doing the song. I have to say Katy was definitely a very perfectionist, and I love that.”

The two are set to premiere a music video for the track on ESPN at halftime for the 2022 NCAA national championship football game on Jan. 10.

Perry is set to kick off her Vegas residency Wednesday evening, and that’s slated to run through Mar. 19, 2022. She shared the setlist for her residency’s opening night on Tuesday evening.

TOMORROW you can officially come to
✨♥️🌈 PERRY PLAYLAND🌈♥️✨

Where you can come and sing along to so many of your favorite songs! 🎶#PLAY🍄 pic.twitter.com/19qz0oGjJg