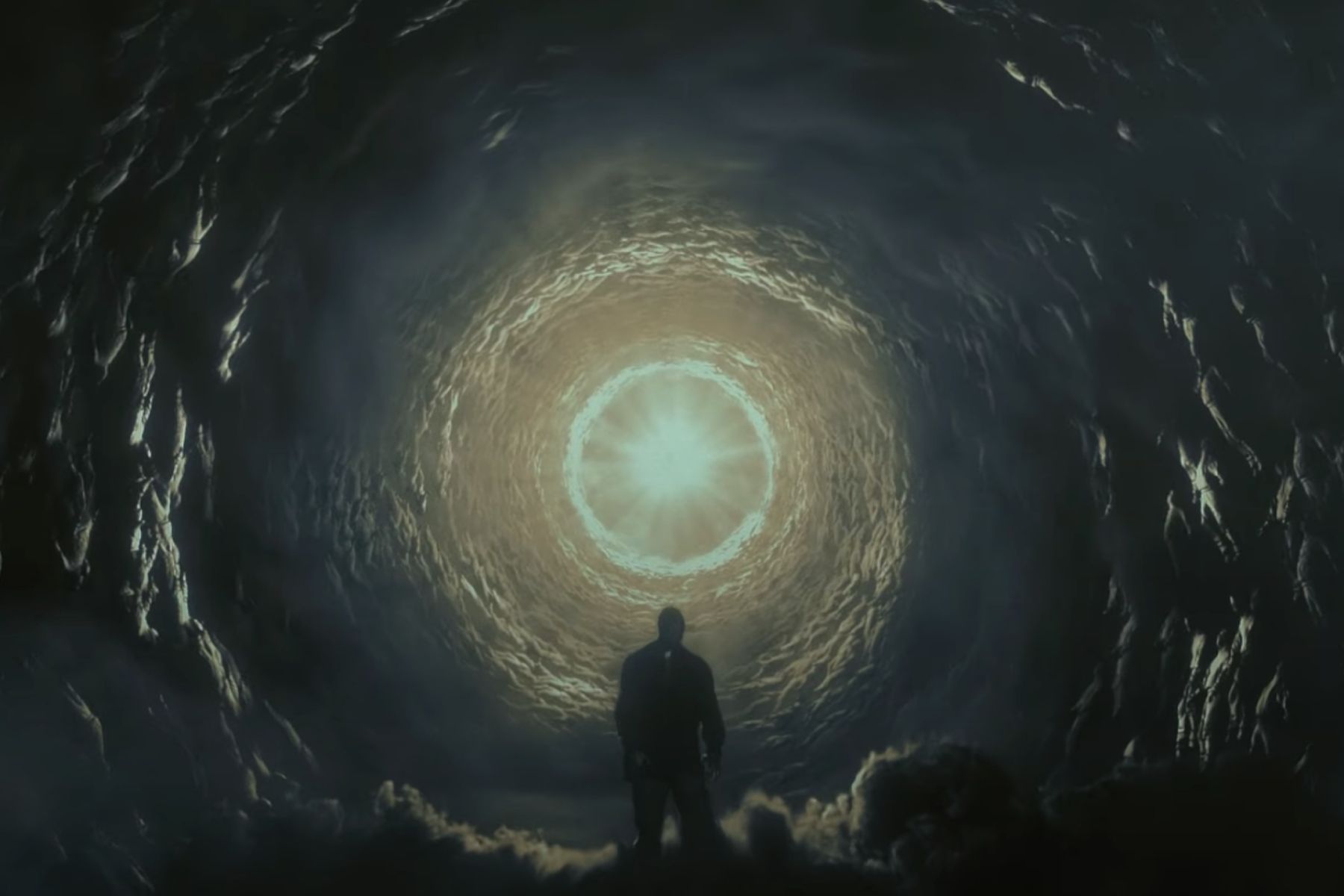 The video, which serves double-duty as a Yeezy Gap ad that also showcases the brand’s new hoodies, is set at night as people roam around a city wearing the dark hoodies. Faces are obscured in the shadows and also by face masks. It culminates in a sea of clouds and floating bodies swirling the skies.

Earlier in the day, West and Netflix announced that Act One of three-part documentary, jeen-yuhs: A Kanye Trilogy, will premiere in theaters on Feb. 10, a week before the start of Netflix’s rollout. Netflix will release the trilogy that follows West’s career and features never-before-seen footage beginning on Feb. 16. The documentary will feature footage that was shot over the course of more than two decades by directors Coodie & Chike — the duo behind several of the artist’s videos, including “Through the Wire” and “Jesus Walks (Version 3).”