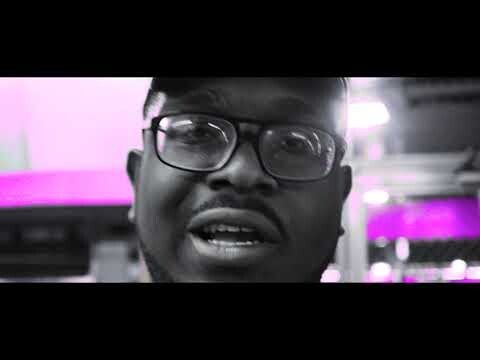 Journell Pierre, a promising rap prospect out of Philadelphia, is releasing the official video for his new single, “Do It Right. After his “Not Trap Music” mixtape in 2015, Journell has made a name for himself in Philly through countless underground shows and various singles including his latest “Good Things Happen” which was accompanied by a short film directed by Gary Malik Thompson. “Do It Right” is produced by Brooklyn producer, AusGod, who recently co-produced “Nobody Special” for Hotboi and Future.

Regarding his new single, Journell is “as inspired as ever” to be dropping what he deems “a really good jawn.” (Philly slang for a great thing)

Linking with AusGod through Instagram in 2018, he and Journell have previously collaborated on “Unleash The Beast” earlier this year and showcase  strong chemistry. To shoot this Video, Gary and Journell shot over 3 days at various locations around Philly.

About Journell Pierre: Journell is a brooklyn-born, Philadelphia based rapper who’s been releasing music since as early as 2011. Born in 1997, Journell showcases both new age flavor and timeless lyricism, flows, and substance. Journell received a twitter cosign from TheNeedleDrop’s Anthony Fantano 2015, Opened for JBans (Lil Yachty affiliate) in 2016, and performed at HipHopSince1987’s Trap Tsunami in 2019.