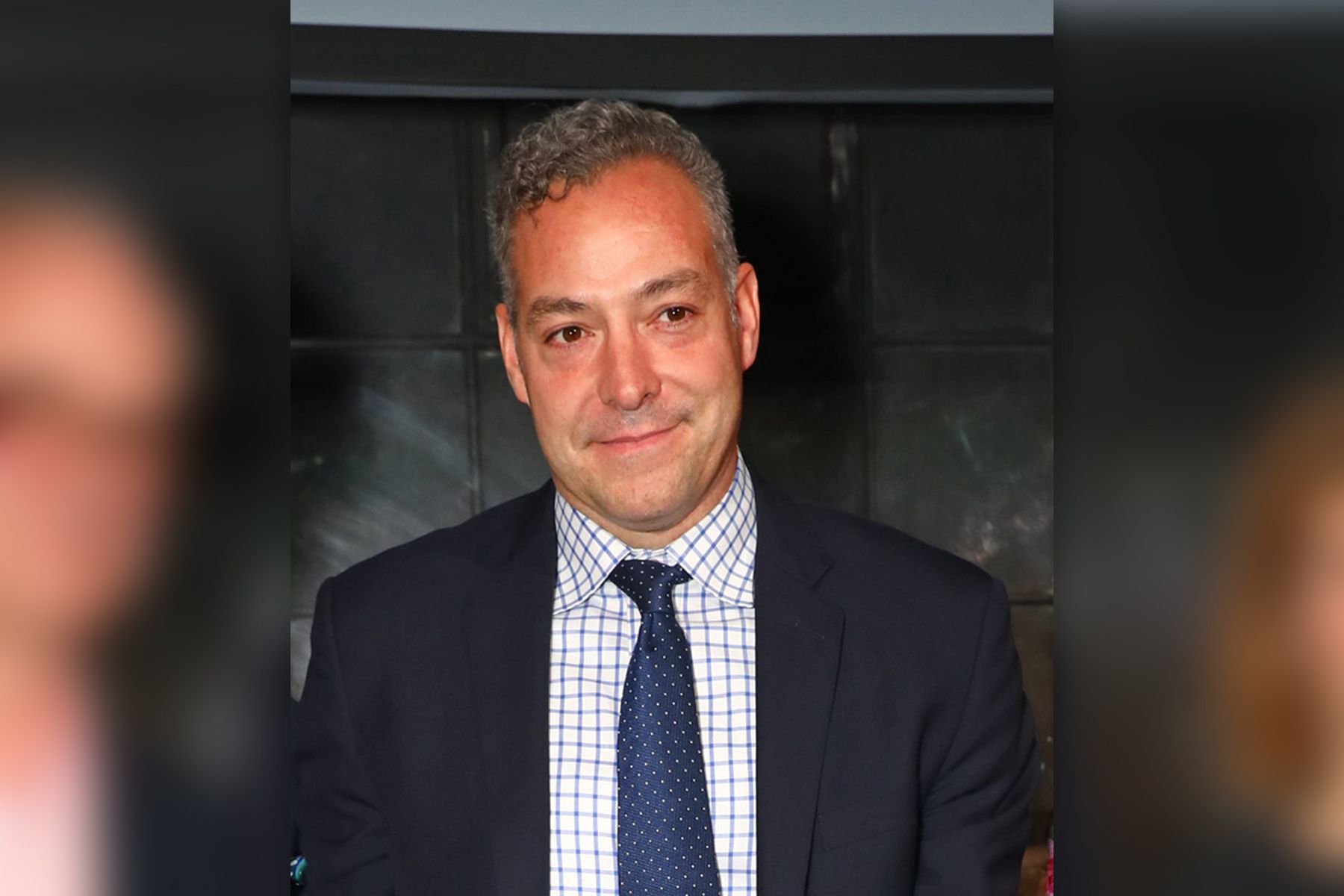 The Pulitzer Prize-winning journalist Ian Urbina “apologize[d] unequivocally” after some of the artists who contributed tracks to his Outlaw Ocean Music Project complained about their involvement, alleging that Urbina had initially misrepresented the nature of the collaboration or failed to keep them properly informed about the money they were owed.

In a response on Sunday, Urbina called the YouTube video that kickstarted the allegations “inaccurate,” and described his project as “something of real beauty and innovation.” He struck a more conciliatory tone on Tuesday. “[If] you convince artists to invest their time, brand, effort, audience, trust and creativity into your project, it’s important to communicate with them fully, ensure they get royalty statements and paid on time, answer their questions quickly,” Urbina wrote in a post on the Outlaw Ocean Music Project website. “I failed to do these things. The label I created to run the project and the subcontractor I hired to do these things also failed.”

A Pulitzer Prize-Winning Reporter Has Been Accused of 'Scamming' Musicians

All 206 of Taylor Swift's Songs, Ranked

Urbina first reached out to musicians in advance of his book The Outlaw Ocean: Journeys Across the Last Untamed Frontier to see if they would make music connected to the release. The FAQ page of the Outlaw Ocean Project‘s website says its mission is two-fold. First, “to disseminate the journalism through non-news-media channels such as music platforms, ideally to reach a younger and more global audience” and “get more attention on what we believe is urgent and worthy reporting.” Second, “to fund more reporting using streaming revenue derived from the music.”

Urbina emphasized these themes again in his apology. “The aim has been to convert stories into a different language, namely music, as a creative means to grab the attention of a younger and more diverse audience — the very audience sometimes missed by legacy outlets,” he wrote. “I thought, and still do, this was a new way to circulate journalism via non-news platforms. Any money that came in went toward publishing new albums and recruiting more artists.”

However, some of the artists who spoke to Rolling Stone about the project felt that Urbina overpromised — a claim Urbina disputes — and underdelivered, especially regarding the exposure he said The Outlaw Ocean project would receive. In addition, an experienced music attorney who reviewed the contract that Urbina sent to at least one musician said she would advise a potential client against signing it.

In his apology, Urbina also reiterated part of his previous Substack post, saying he would freely return music rights to any artists that felt unhappy with their involvement in the Outlaw Ocean Project. “If musicians now feel (or previously felt) like the project got too large or didn’t perform well for them, the ethical way forward, seems to me, is clear: we hand you back your music and you’re free to publish elsewhere on your own,” Urbina wrote.

At least one artist is already taking advantage of this opportunity. “I am in the process of signing an agreement to terminate the original contract, meaning that the rights to the music will return to me, and I will have no obligations to share any royalties with Synesthesia,” Lassi Kotamaki, who makes music as Idealism, tells Rolling Stone via email. (Synesthesia is a label Urbina created for the Outlaw Ocean Project.) “I hope other artists can do this as well.”

Another issue, however, remains to be sorted out: A dispute between Urbina and Naymlis Inc. over the disbursement of royalties from Outlaw Ocean Project’s streams. Until recently, the Spotify for Artists tool indicates that Urbina was bringing in around 50,000 streams a day on Spotify, a not insignificant amount. Naymlis, which is primarily a management company, was handling distribution for Synesthesia.

In Twitter statement on Monday, Synesthesia blamed Naymlis for any failed or delayed payments to artists involved with the Outlaw Ocean Project. “As of today, Synesthesia itself has not received any payment or royalty statements from Naymlis Inc. since June 2021,” Synesthesia wrote on Twitter. The label vowed to “keep, through our lawyers, pressing Naymlis to pay artists what they are owed and provide the statements due to them.” (That tweet echoes the FAQ page of the Outlaw Ocean Project‘s website.)

But Kyle Dick, Naymlis’ director, hit back against Synesthesia’s claims in a series of statements provided to Rolling Stone. Dick alleges the fault for any delayed payments lies with Urbina’s label. What’s more, he accuses Synesthesia of “shifting blame” to Naymlis “to distract the public” from the fact that the Outlaw Ocean Project “grew to a scale where the artists’ needs and understanding were being overlooked.”

“Our access to information necessary for the preparation of royalty statements was cut off by Synesthesia in August,” Dick claims. “This access was not restored until very recently. Accordingly, this delayed the preparation of royalty statements. All artists that were owed royalties were informed of this delay, and as soon as we regained access, we worked diligently to get those statements out. Since then, all artists that were owed money have received up-to-date accounting statements on their royalties.”

Dick says that Naymlis is now contemplating pursuing legal action. He continues, “our hope in commenting amidst our own legal battle with Synesthesia is that artists can begin to find a sense of empowerment by understanding their level of value and control over their own creations.”

When presented with Naymlis’ statements, Urbina issued his own rebuttal. “There is no attempt to shift the blame about the things that are under our control,” the reporter wrote in an email to Rolling Stone. “Naymlis only provided us with our own accounting statement, a 13,174-page document which we have been requesting from them for months, last night, December 6, at 7:27 p.m. going all the way back to December 1, 2020.”

In addition, Urbina described Naymlis’ claim that Synesthesia “cut off” access to key information as “a blatant dodge” of the company’s responsibilities. “We have received many inquiries from artists about royalties and accounting statements from before August of this year,” Urbina wrote. “And even after that time, Naymlis has had access to all the information they needed except for the password to a single streaming platform, Bandcamp, which we provided following their request in November. We have also heard reports from some artists that they have reached out to Naymlis multiple times for royalty information but have never gotten a response.”

For now, Naymlis and Synesthesia remain at odds. Dick’s statement notes that “[we] are completely disillusioned by our previous partnership with Synesthesia.”

“Unfortunately,” Urbina counters in his email, “we have been equally disillusioned by our experience with them.”