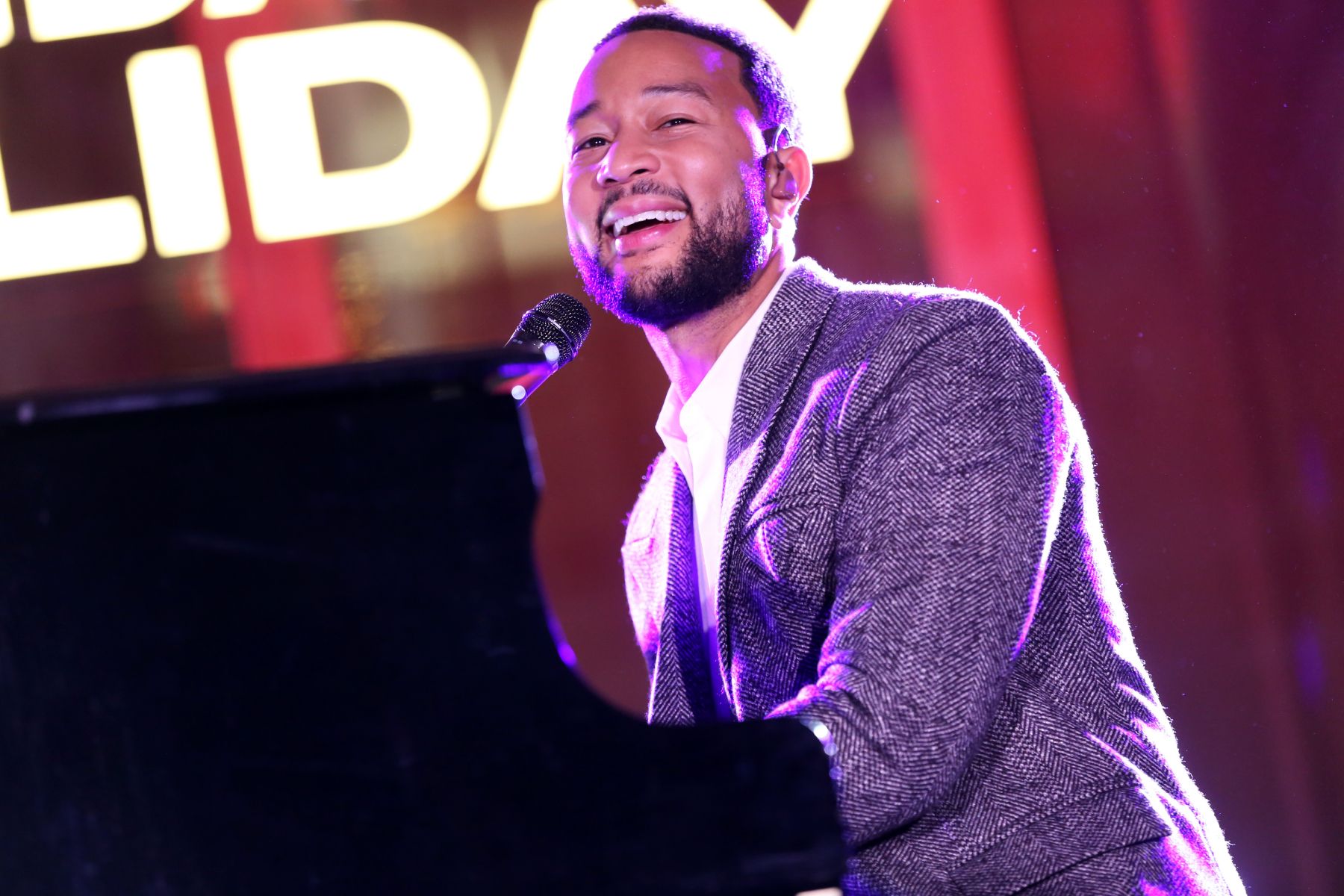 John Legend has sold his publishing catalog and his royalty rights to BMG and the investment firm KKR for an undisclosed amount, Bloomberg reports.

Per regulatory filings, BMG Rights Management and KKR each purchased a 50% stake in Legend’s catalogue. The deal covers all the music Legend wrote from late 2004 through early 2021, an impressive body of work that includes hits like “Ordinary People,” “Green Light,” “All of Me,” and his 2014 Grammy and Oscar-winning track with Common, “Glory.”

Reps for BMG, KKR and Legend did not immediately return Rolling Stone’s requests for comment.

Legend’s catalogue is the second BMG and KKR have acquired together since they announced a new partnership back in March. Back in December, the music company and investment firm announced that they’d gone in together on ZZ Top’s publishing rights and any income from recorded music royalties and performance royalties (based on the regulatory docs, it appears the Legend deal was completed in November, a month before the ZZ Top deal was announced). While they’ve only made two joint purchases so far, BMG and KKR have kept busy during the catalog gold rush separately: BMG has acquired the catalogs of Mick Fleetwood, Tina Turner, and Mötley Crüe, while KKR bought a majority stake in Ryan Tedder’s publishing rights earlier this year.

See John Legend Roast Jonas Brothers: 'You're Not Quite the Beatles'

While the majority of the blockbuster catalog acquisition deals announced over the past few years have involved legacy acts like Bob Dylan, David Bowie, Bruce Springsteen and Stevie Nicks, Legend isn’t the only contemporary artist or songwriter to cash in. Along with Tedder, hitmaker Ali Tamposi (whose written for Beyoncé, Camila Cabello, Kelly Clarkson and more) sold her publishing catalog to Influence Media, while both Shakira and the Red Hot Chili Peppers have sold their publishing rights to Merck Mercuriadis’ Hipgnosis Songs Fund.