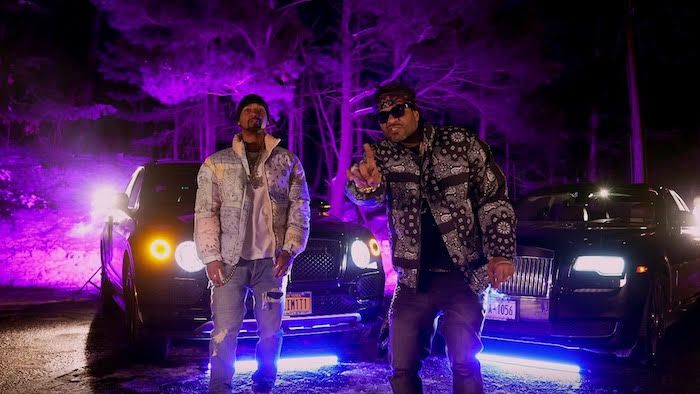 Continuing off of the release ofthe El Capo Deluxe, Jim Jones and Juelz Santana join forces on the “Election” video.

The video, directed by Jim Jones and WillC of Street Heat, displays their Harlem swag and iced out throughout like they never left. However, it seems like their demons always follow them. From the lyrics to the color scheme the story and vibe feels as if they are still in darkness trying to find their way out. “Dark and cold icy climate, what a cold world.”
El Capo Deluxe is available now on all platforms.

Jim Jones was again partnered with Rsonist of the legendary Heatmakerz for the deluxe version of El Capo, distributed through EMPIRE. The original El Capo album, one of 2019’s most critically acclaimed hip hop releases gathered over 55 million streams and 65 million video views to date.  Jones has not released much music in 2020 but has hinted at a number of projects he will be dropping over the coming months.  El Capo Deluxe consists of 14 new tracks that he and Rsonist have been “sitting on,” the perfect way to kick off a rush of new music from the Diplomat’s Capo.