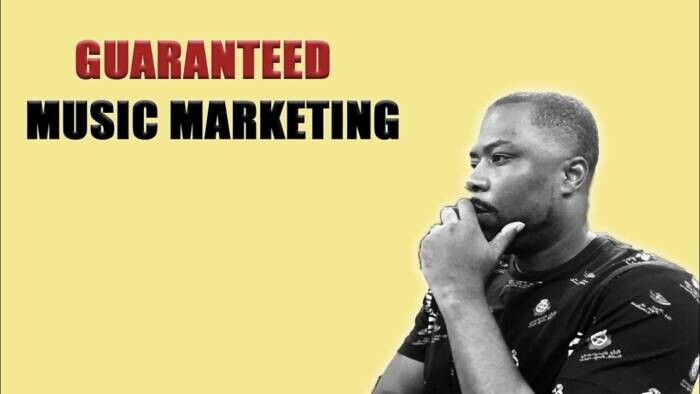 Digital marketing has taken the world by storm in the past several years. It has become an essential part of getting artists and their products directly to the masses and drawing the attention of the major labels. Jens The Guru, born Jens Elmera, the music industry veteran has single-handily taken the music scene by storm with his unique brand of advertising that has been able to launch the careers of several artists including but not limited to Stunna Gambino, Justin Rarri, Smoove’L, Mishaal, and more.

In the past several years, Jens The Guru has become one of the most in-demand digital marketers on the music scene. Though major record companies have courted him for his services, it is Jens’ ability to take the talent from points A to B, almost single-handily, that has made him such a fan favorite. As the music landscape continues to change, Jens The Guru has been able to not only maintain consistency through his advertising work but also teaching others his methods via his Viral Tribe Formula course. The course includes students from around the world, some of whom have been able to launch successful music careers of their own.

Now with his resume stamped and certified, Jens has taken things up another notch by releasing content via his Instagram page (@JensTheGuru), where he regularly answers need-to-know music industry questions from his thousands of followers. In short, Jens The Guru can be considered an industry trailblazer for the new age of media in the music industry. In that time, Jens has been tapped to appear on various platforms to educate the masses on the ins and outs of marketing their music. Watch below as he makes an appearance on the Brandman Network to share insight on the importance of paid advertising. (via Rocko Rothon)