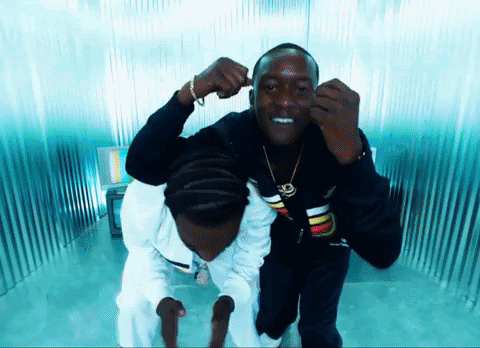 The Los Angeles by way of Toronto artist, Jazz Cartier has just shared his new video for “Two of Em” featuring Buddy. Depicted through colorful two-tone splits, the Jon Primo directed film reflects Jazz and Buddy’s real lives by showcasing the two friends doing what they do best: rapping, smoking, playing chess, and enjoying life to the fullest – in the most charming and stylish way imaginable of course. “Two of ‘Em” is the latest single from Jazz Cartier following “Nothing 2 Me” featuring Cousin Stizz which released earlier this year. Both tracks as well as Jazz’s 2020 singles, “Basement” and “Disclosure” will be on his upcoming album, Fleur Print Vol. 2 – releasing on 7/23.

After relocating to Los Angeles and going independent, Jazz Cartier has found a renewed sense of purpose and direction artistically. His forthcoming album, Fleur Print Vol. 2 is his most sonically diverse and fully realized body of work to date. It’s also the first time Jazz has been open to including featured artists on his projects. It’s a form of personal growth for him and a testament to his newfound sense of freedom and comfort within the community he’s created for himself in Los Angeles. In keeping with the floral theme of his debut album, Fleurever, Jazz Cartier is ready to make his welcomed return with Fleur Print Vol. 2. releasing on 7/23.