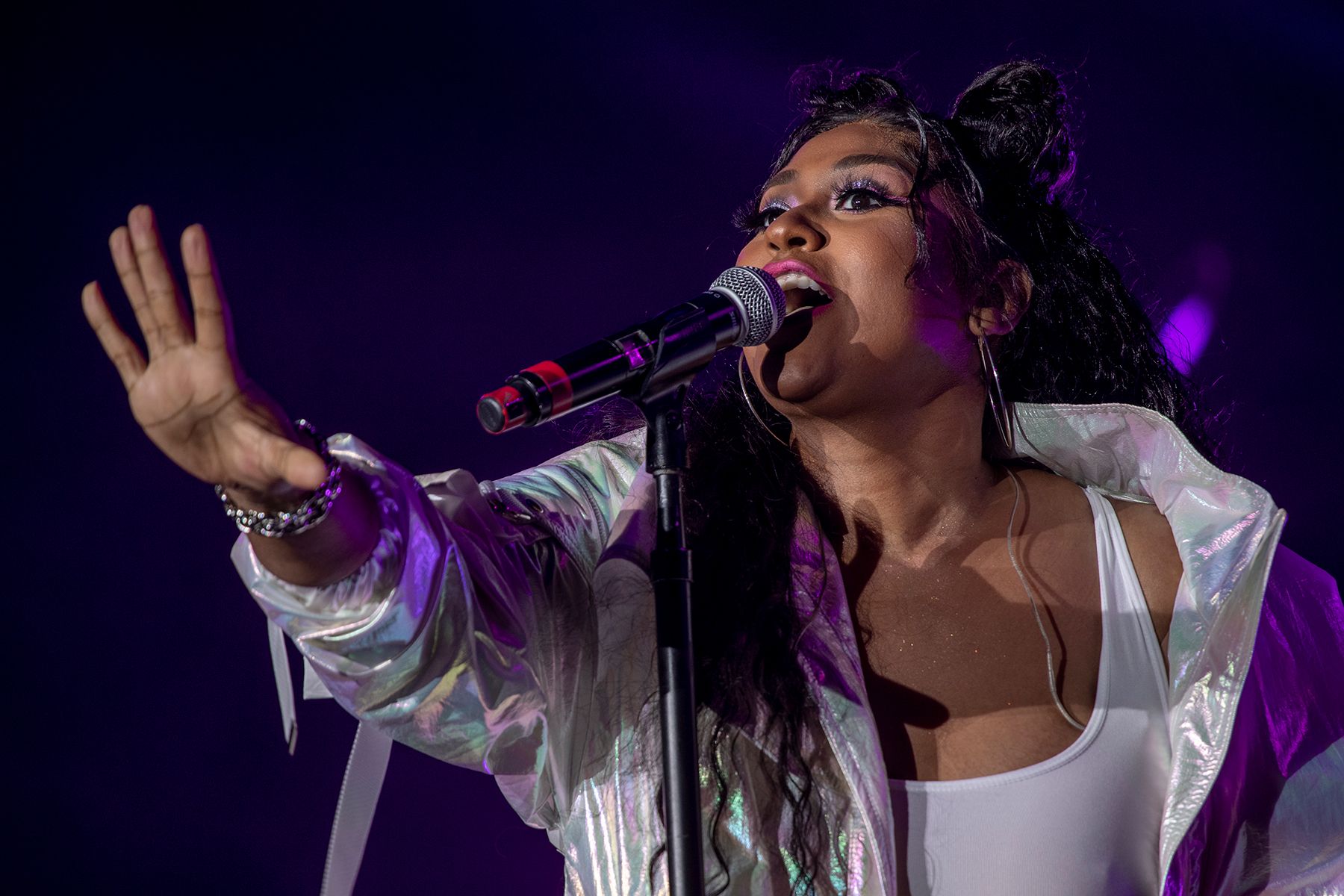 Jazmine Sullivan is finally heading back on the road in 2022 for the in-demand The Heaux Tales Tour. The 25-city North American tour stretch begins February 14th at Vancouver’s Commodore Ballroom and wraps at House of Blues Chicago on March 30th.

For now, the announced dates feature one show in each featured city, including Los Angeles, New Orleans, Nashville, Atlanta, Detroit and more. Fans in Philadelphia may have noticed an absence of the city from the current lineup, but the singer assured followers from her hometown: “I didn’t forget you, stay tuned.”

Las Vegas Police 'Adjust' Day N Vegas Plans After Astroworld Tragedy: 'We Don't Want a Repeat of That in Our City'

Heaux Tales was recorded in Sullivan’s home studio in Philly and released to critical acclaim in January as her first project in six years.

“I feel like it was the authenticity of the project that resonated so deeply,” Sullivan told Rolling Stone earlier this year. “We’ve been silenced for so long as women, and it’s good to hear other people speak it because you feel like you’re being seen. I feel like a lot of women, and especially black women, felt seen with hearing these stories from these women, from my friends, from me.”

Last week, the singer scored three Grammy nominations including Best R&B Album for Heaux Tales as well as Best R&B Performance and Best R&B Song for “Pick Up Your Feelings.”