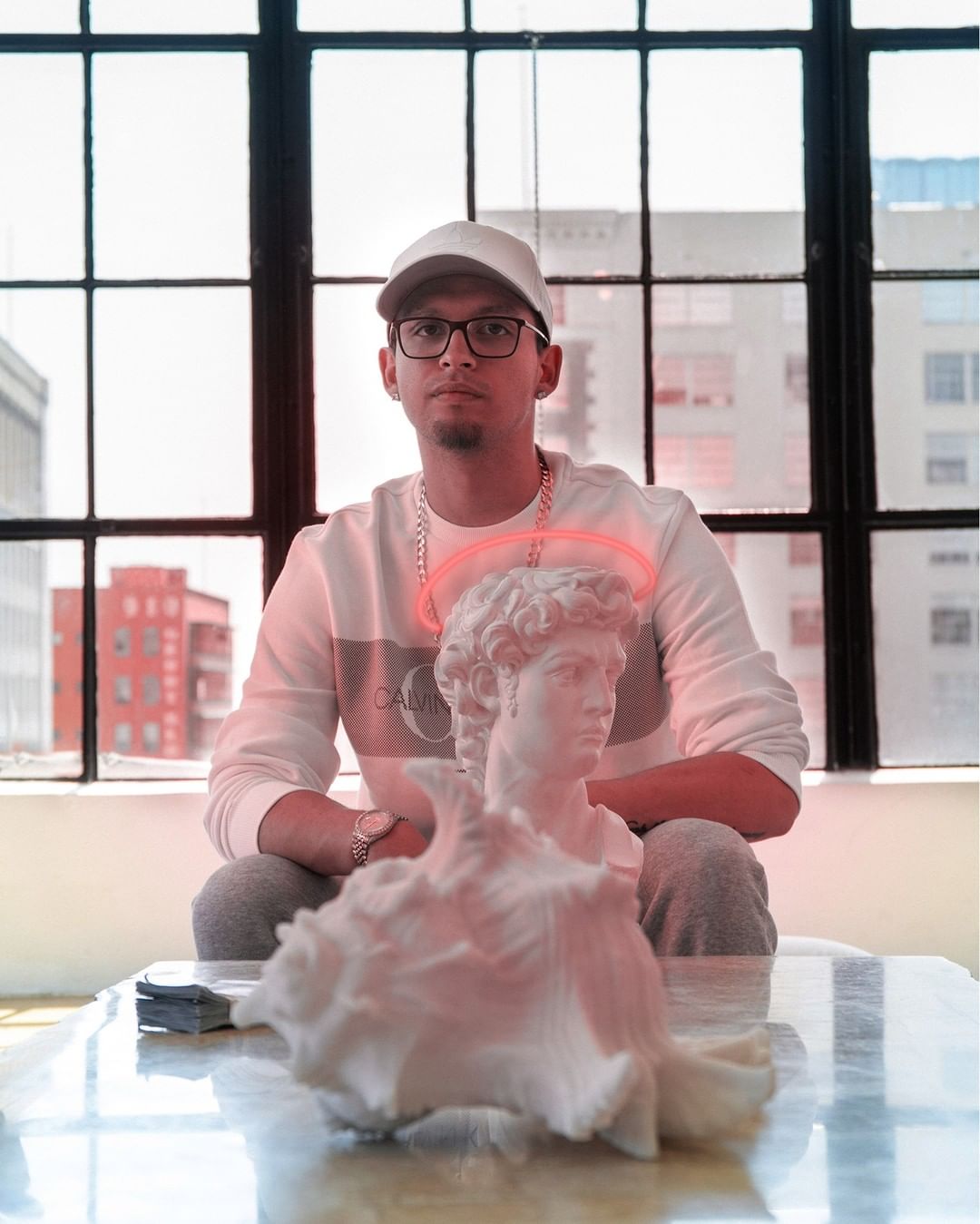 Inspired by the story of the world’s biggest fentanyl supplier, Rob Edward has recently unveiled a powerful song, “Suit And Tie,” with a  mission to get kids off this extremely dangerous drug.

As the press release further explains: “Robert’s music is targeted to connect with his audience by telling the story of his life in the streets. He sheds crucial light on the streets and aims to take away their glory and fun. Robert is a supporter of human rights and social justice and is currently raising funds for what is believed to be the biggest civil lawsuit in Canadian history.”

Co-produced by Mike Mvjor and multi-platinum selling artist Iceberg Beatz, “Suit And Tie” is destined to mainstream audiences, a great way to increase the reach and awareness of Rob Edward’s honorable battle against drug addiction and crime.