Spike Jonze’s lengthy collaboration and friendship with the Beastie Boys is the focus of an upcoming photo book, and ahead of the March 17th release of the director’s Beastie Boys, Jonze previews his first-ever photo book with a dozen photographs of the iconic trio.

In this exclusive gallery of handpicked selections from Jonze’s book, the filmmaker/photographer’s camera captures the Beasties on the first day he met the trio, as well as in the studio recording Ill Communication, onstage at Lollapalooza ’94 and wig-shopping in Los Angeles ahead of the “Sabotage” video shoot. Each photograph is captioned with Jonze’s own words and recollections about the Beastie Boys. 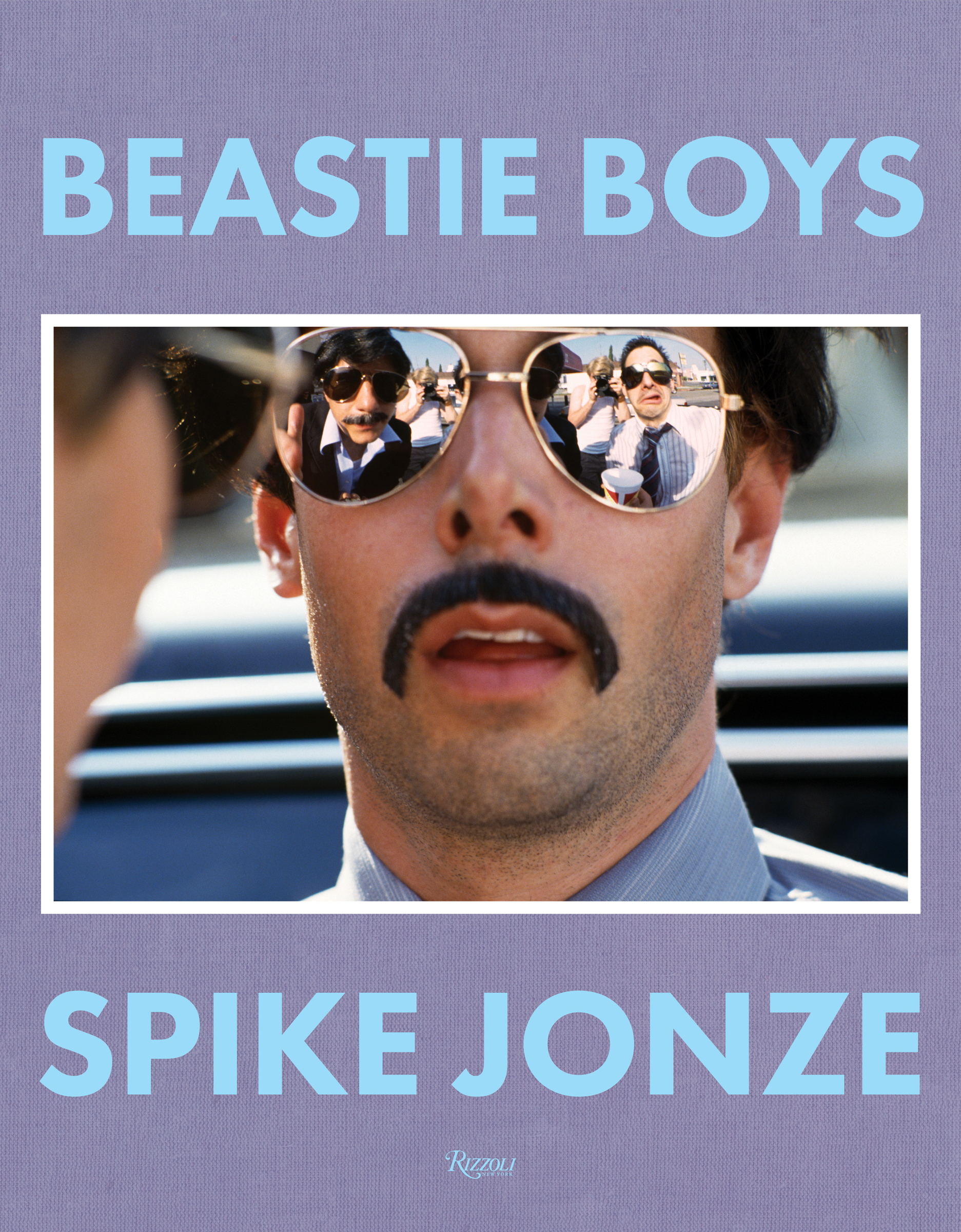 “This book shows the greatest act of the hip-hop generation in their truest colors as only a close friend could see them,” publisher Rizzoli previously said of the photo book. “From going on stage at Lollapalooza to writing together at Mike D’s apartment; getting into character for a video to dressing up as old men to hit the basketball court; recording an album in the studio in Los Angeles to goofing around the streets of New York.”

In addition to the photo book, a Jonze-helmed Beastie Boys Story “live documentary” will stream on Apple+ on April 24th.