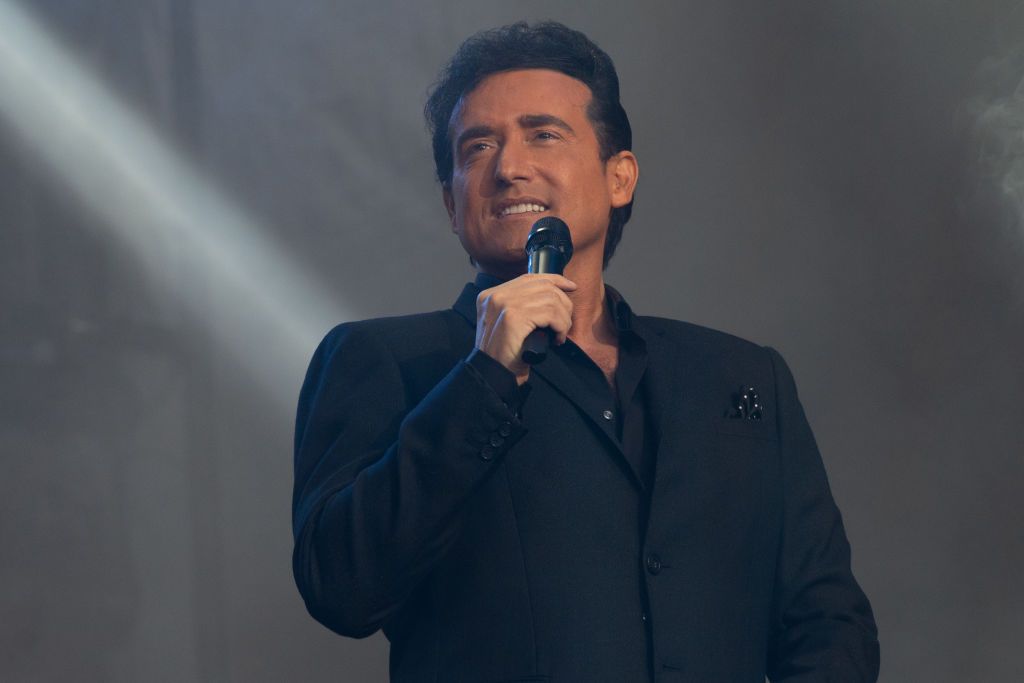 Carlos Marín, a singer in the chart-topping pop-opera group Il Divo, has died at the age of 53, the surviving members of the quartet announced Sunday on social media.

“It is with heavy hearts that we are letting you know that our friend and partner, Carlos Marin, has passed away. He will be missed by his friends, family and fans. There wiIl never be another voice or spirit like Carlos,” Il Divo wrote.

“For 17 years the four of us have been on this incredible journey of Il Divo together, and we will miss our dear friend. We hope and pray that his beautiful soul will rest in peace.”

According to USA Today, Il Divo previously announced Dec. 10 that their remaining U.K. concerts this month were postponed “due to illness”; they later informed fans Thursday that Marín had been taken to the hospital, with Spanish newspaper El Pais — Marín was raised in Spain — reporting that the singer was in a medically induced coma. “We are hoping and praying for a speedy recovery,” the group tweeted.

A Germany-born, Spain-raised baritone, Marín was recruited to join Il Divo — along with tenors Urs Buhler and David Miller, and pop singer Sebastien Izambard — in the 2000s by Simon Cowell, who put the vocal group together and released their music under his Syco label.

The international crossover classical group quickly found success worldwide as their 2004 self-titled debut LP went platinum in the U.S., peaking at Number Three on the Billboard 200; the following year, 2005’s Ancora would reach Number One on the U.S. chart, Il Divo’s second of five Top 10 albums.