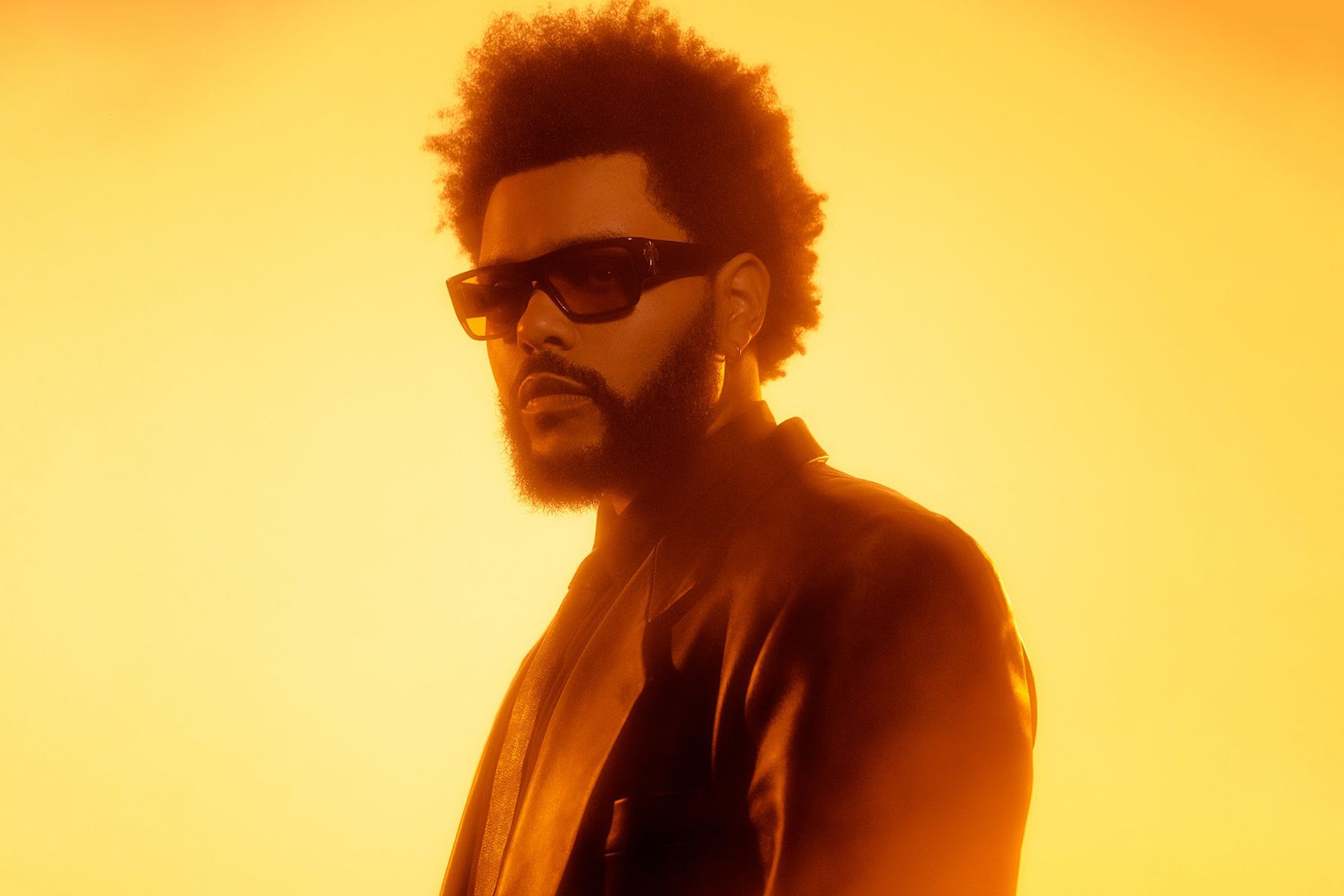 The countdown is on for the Weeknd fans waiting to tune into Dawn FM. To support the release of his newest album, the singer has announced a livestream event called “103.5 Dawn FM,” which is scheduled to air today, January 6th, on the Amazon Music app and its Twitch channel.

“The power of the 103.5 Dawn FM experience is that maximum fulfillment comes when all who hear it are tuned in at the same time,” the Weeknd said of his highly anticipated project in a release. The livestream will be broadcast from “somewhere in Los Angeles,” per promotional materials for the event.

Even though the Weeknd hasn’t revealed much about tonight’s broadcast, the artist gave fans a peek at his new album’s cover and 16-song track list earlier this week in a series of teasers on social media. The Weeknd hasn’t released a single from Dawn FM yet, but the follow-up to 2020’s After Hours will reportedly feature everyone from Tyler, the Creator to Jim Carrey.

“I listened to Dawn FM with my good friend Abel @theweeknd last night. It was deep and elegant and it danced me around the room. I’m thrilled to play a part in his symphony,” Carrey recently tweeted.

RS Recommends: The Best Beginner DJ Turntables, According to the Pros

Here’s everything you need to know about watching the Weeknd’s Amazon Music livestream online.

How to Watch the Weeknd’s 103.5 Dawn FM Livestream

If you want to watch the Weeknd’s Amazon livestream event, you’ll want to tune in tonight. The one-hour streaming event airs at 9 p.m. PT/12 a.m. ET on January 6th.

You can also sign up for a three-month free trial to Amazon Music Unlimited, which lets you watch the Weeknd’s Dawn FM livestream free, and stream up to 75 million tracks on the service. After your trial ends, the plan costs $9.99 each month, though you can cancel the package at any time.

According to a release, the Weeknd will also commemorate the event with limited-edition Dawn FM apparel, including exclusive hoodies and tees. The merch will only be available to purchase for 48 hours on Amazon Music, in addition to the Weeknd’s Amazon Artist Merch Shop.

You can watch the Weeknd’s “103.5 Dawn FM” livestream here. As for the album, Dawn FM will be released on streaming services, including Apple Music and Spotify, on Friday, January 7, 2022. Get the album on vinyl, CD or digital download here.