Hero the Band is proud and excited to give its new EP ​Unicorn ​to the world’s music fans. The record features eight vital new songs from Hero The Band that mix pop, soul, and rock influences with enormous hooks and flawless performances. Co-produced by Donavan Jarvis and the group, ​Unicorn ​was released in July of 2020 and showcases Hero the Band at the absolute top of its game and is ready to explode. The set is an undeniably brilliant effort that melds top-flight vocals, instrumental skills, and songwriting prowess into something fresh, original, and special. A new music video for the track, “Are You Happy Now” gives listeners a taste of this outstanding new record. 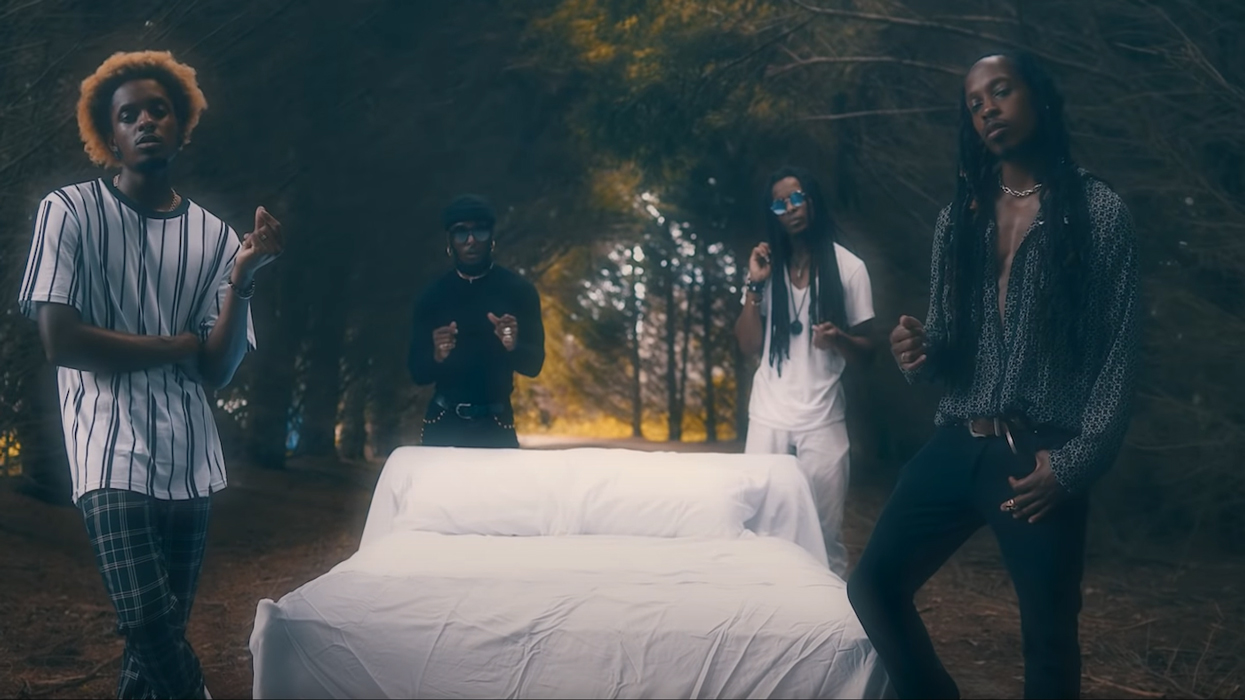 Courtesy of Hero the Band

Hero the Band is a multifaceted group from Atlanta, Georgia comprised of four actual blood brothers with a unique musical vision that blurs lines and genres. Drawing from a world of influences that includes Boyz II Men, The Temptations, Michael Jackson, Tame Impala, Maroon 5, and Coldplay, HTB writes music that exceeds and defies all expectations of what a four-man band can be and stakes out such a particularly creative piece of turf that it has no real competition. The lineup of Justin Barnett, Jerramy Barnett (a.k.a. Goku Love), Dj Barnett, and Nick Barnett are part of a large musical family with talent on both sides and began performing together in church at ages two, three, four, and five. They sing the kind of sweet harmonies that only siblings can produce and also possess high-level skills on guitar, keyboards, bass, and drums.

The band’s new EP, Unicorn actually features eight songs, including the opening number, “Will You,” a beautiful song that combines a mid-tempo alt-rock vibe with some R&B inspired lyrics and deep textural melodies. The title track itself, “Unicorn,” is a really special song, which starts off with a mellow piano riff and some ambient textures, reminiscent of later Coldplay. The vocals add a fresh, modern feel to the mix, and we love the “sloppy” feel of the drum-beat, adding more groove to the mix, while still remaining extremely tight. The song “Play Around” has a modern feel, with a cool fast-paced drum beat and a nice layering of vocal harmonies and different ad-libs, adding more depth to the mix. The EP keeps unfolding with the next track, “All the Wrong Places.” This song sort of reminds us of bands such as Circa Survive, but with a more melodic and catchy feel. The arrangement has a bit more of an experimental twist, although it is still incredibly catchy and easy to relate to for the audience. The song “I Hope” has a very bright, hopeful melody that’s built on a simple guitar part. This one has a classic arena-rock vibe, and it makes the listener think of modern acts like the aforementioned band, The 1975. We love the big drums and the synth bass that really add a massive sound to this particular song. The next tune, “All the Way” is a total banger, and it stands out as a favorite on this release. The chorus is super memorable and it is so strong and spot-on in its simplicity. One of the hardest things to do for an artist is to come up with music that embraces the “less is more” attitude while still retaining a massive sound. This is definitely happening here, channeling this philosophy to perfection. “Better Off” has a cool electronic feel, and a tight arrangement that is going to make you want to jump right in the middle of the nearest dance-floor! Hero the Band’s Unicorn EP has an incredible sense of musical variety, showcasing the full-ranging vision of this talented band. This song is yet another layer to unfold, another musical piece of this intricate and colorful sonic puzzle put together by this talented group.

Last, but definitely not least, the EP comes to a close with the flagship single that drives this release: “Are You Happy Now,”which is also accompanied by a matching music video. Right off the bat, the first thing that you will notice about this release is the amazing production quality. The song has a clear, crisp sound and all the elements are definitely well-placed into the mix. The vocals are really punchy, but they never overpower the instruments, and vice-versa. We particularly love the full range of the piano, which has a nice, present mid-range that cuts through the mix, while at the same time it has a warm sound that’s balanced and full. Production aside, the song is really well-written in terms of arrangement and performance. The vocals are loaded with genuine passion and emotion, and there is truly something special about how the track unfolds from the moment you press play, down to the final notes. 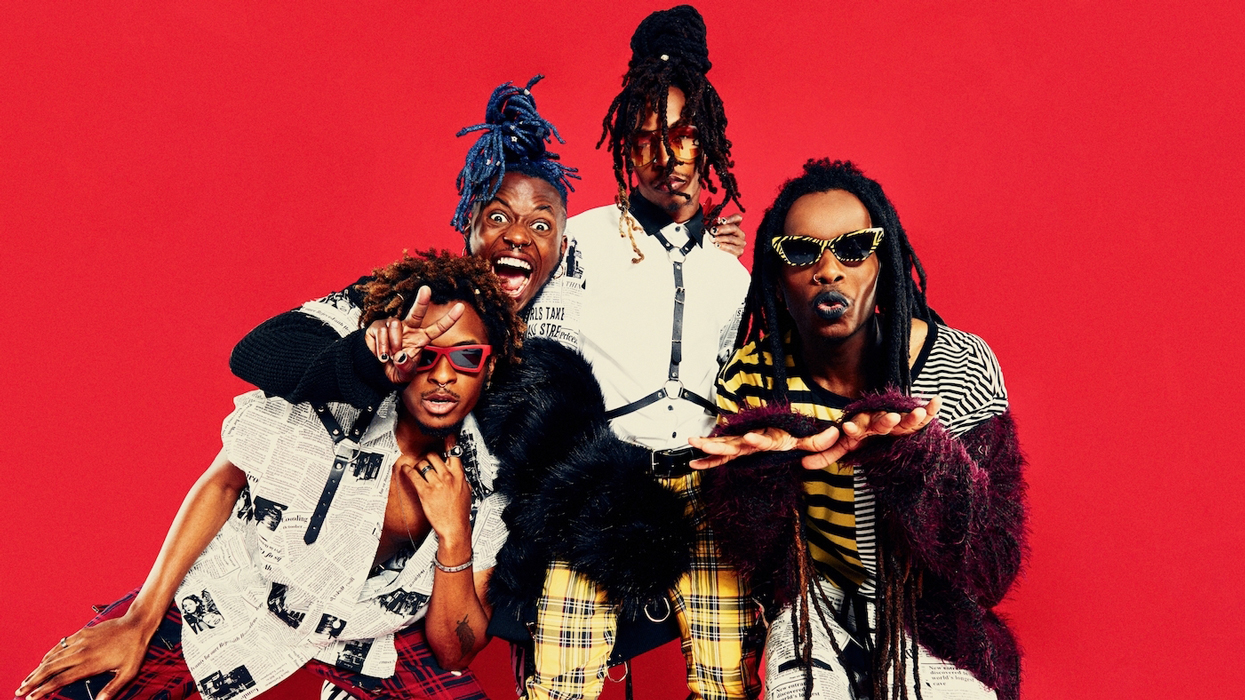 Ultimately, we would definitely recommend this EP to any fan of music that sounds melodic and catchy, yet incredibly punchy, focused and energetic. It’s rock, but not overly sharp. It’s pop but not overly sugary. Essentially, it hits the spot right in the middle, channeling the best of both worlds, with so many other ideas and influences seamlessly coexisting within this very special mix of sounds. You can stream the Unicorn EP here.

Find out more about Hero the Band, and do not miss out on the “Are You Happy Now”music video out now on YouTube!