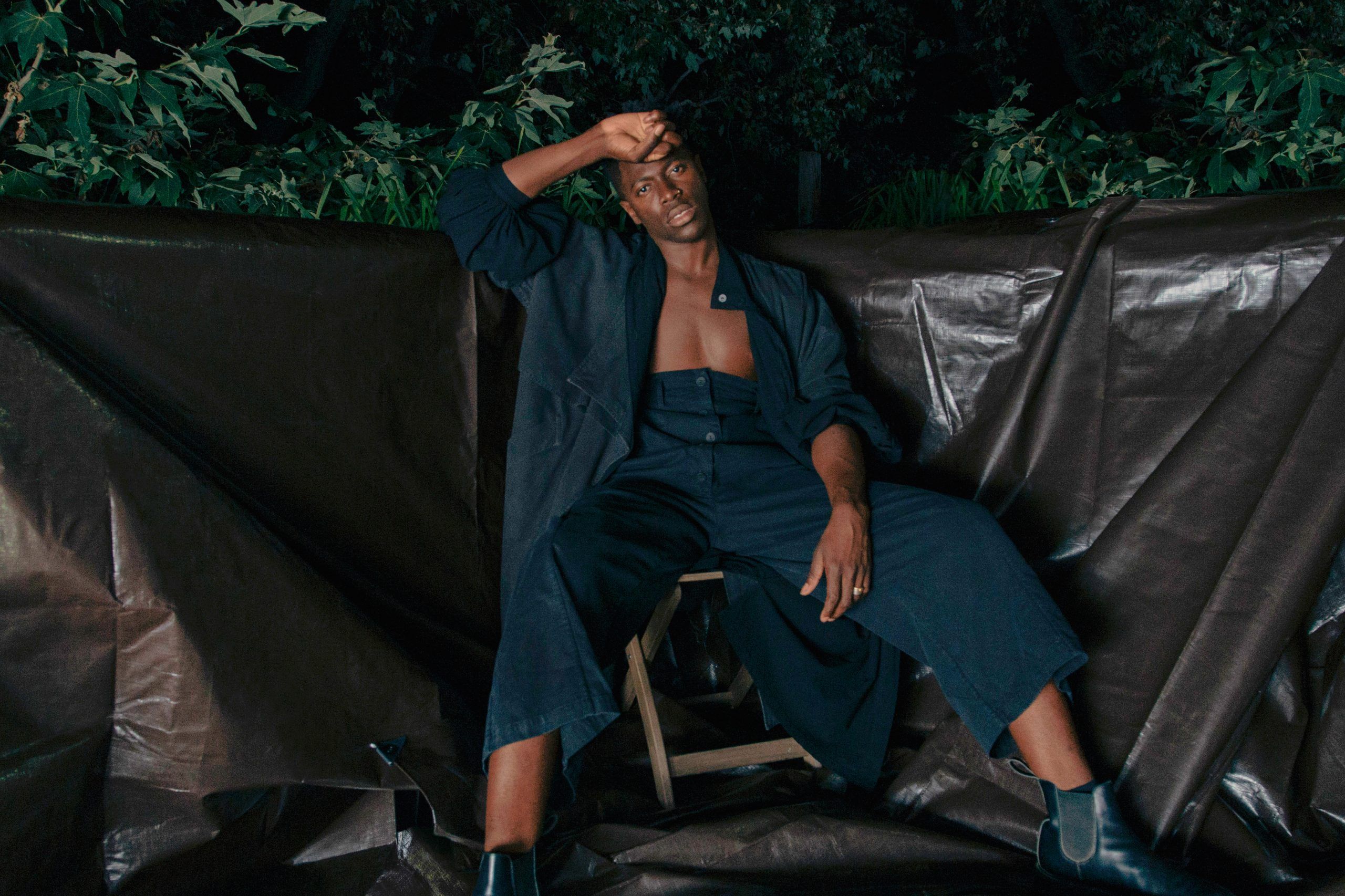 Moses Sumney has released a new version of his song “In Bloom.” The delicate, stripped down track, titled “In Bloom (In the Woods),” is from the musician’s upcoming album and film Live From Blacklachia.

The film, due out December 10th, captures a one-take performance Sumney did in the Blue Ridge Mountains of Western North Carolina. Sumney directed the film, which features performances of 14 songs, himself.

The original version of “In Bloom” comes off Sumney’s 2020 album Græ. Græ marked Sumney’s second studio album and was released in two parts last year, the first in February and the second in May. It followed his debut LP Aromanticism and the subsequent EP Black in Deep Red, 2014.

Sumney told Rolling Stone he always seeks to create music outside genre limitation. “To some people I will always be an R&B artist, and that is the nature of my work,” he said. “It is the nature of me being a black singer who sings the way I do, regardless of what I dress it up in.”

“I love to laugh, and I’m always laughing,” he said of the album’s sometimes humorous tone. “I view sadness and joy as intrinsically linked. Melancholy is such a bittersweet emotion, but the sweetness is there. I wanted to make that clearer. Anyone who knows me knows that I’m not dark and brooding all the time.”