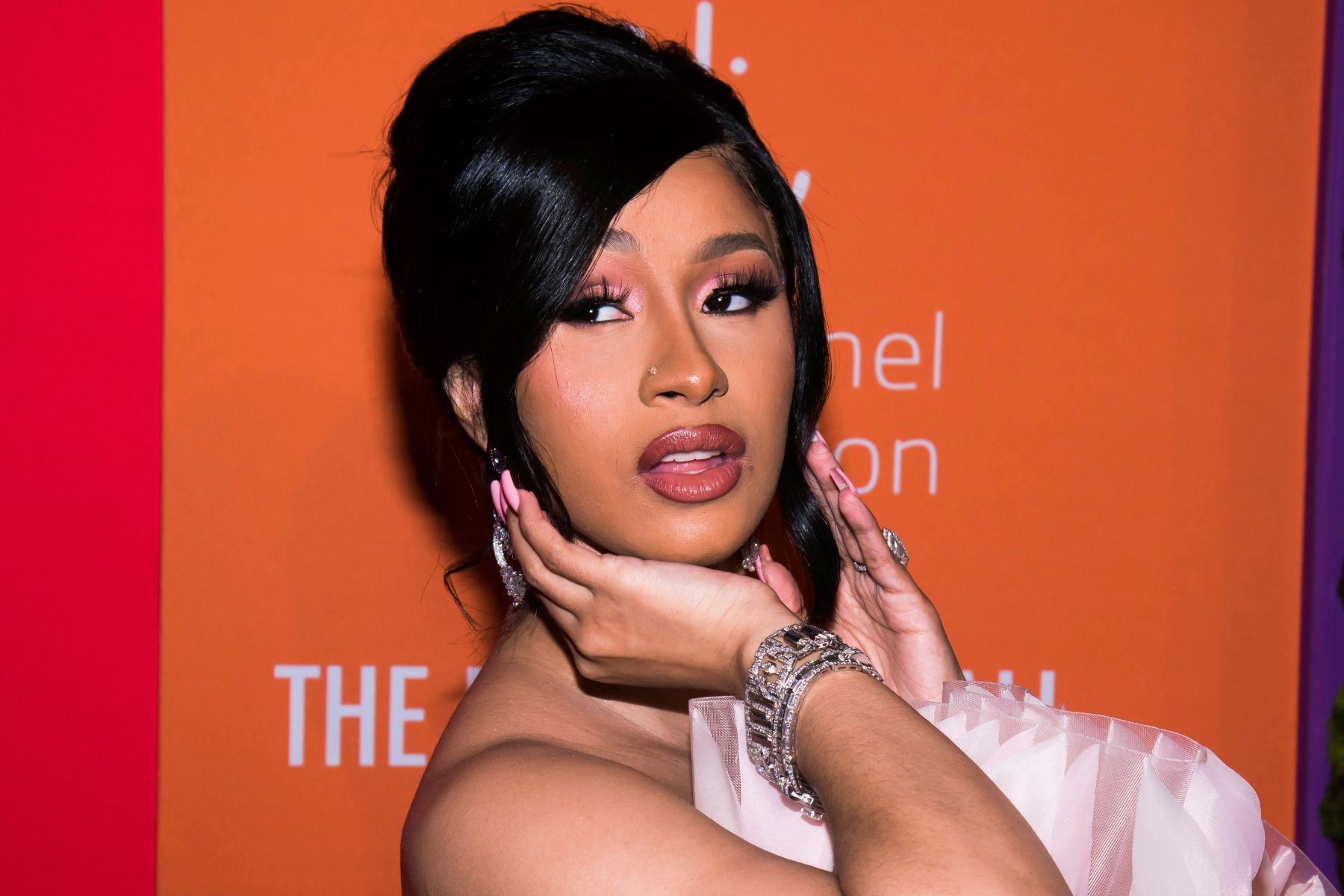 Cardi B has dropped a new single, “Bet It.” The hard-hitting track comes off the soundtrack to Halle Berry’s directorial debut, Bruised, which recently arrived in theaters.

“Bet It” sees Cardi reflecting on her past, noting that she is the one responsible for her success: “And my life is a movie, only Cardi could direct it/ Only take cash, they ain’t never gave credit/ Had to risk it all in myself so I bet it/ Started on the pole, in the end, don’t regret it.”

Earlier this year, Cardi B teamed up with Lizzo for joint single “Rumors.,” and collaborated with Normani on “Wild Side.” “Bet It” is her first solo release since “Up,” which dropped in February.

Bruised, directed by and starring Berry, opened in theaters November 17th and arrives on Netflix November 24th. In the film Berry stars as fierce MMA fighter Jackie Justice, “a fighter who reclaims her power, in and out of the ring, when everyone has counted her out.” It also stars Adriane Lenox, Sheila Atim, Valentina Shevchenko and Stephen McKinley Henderson.