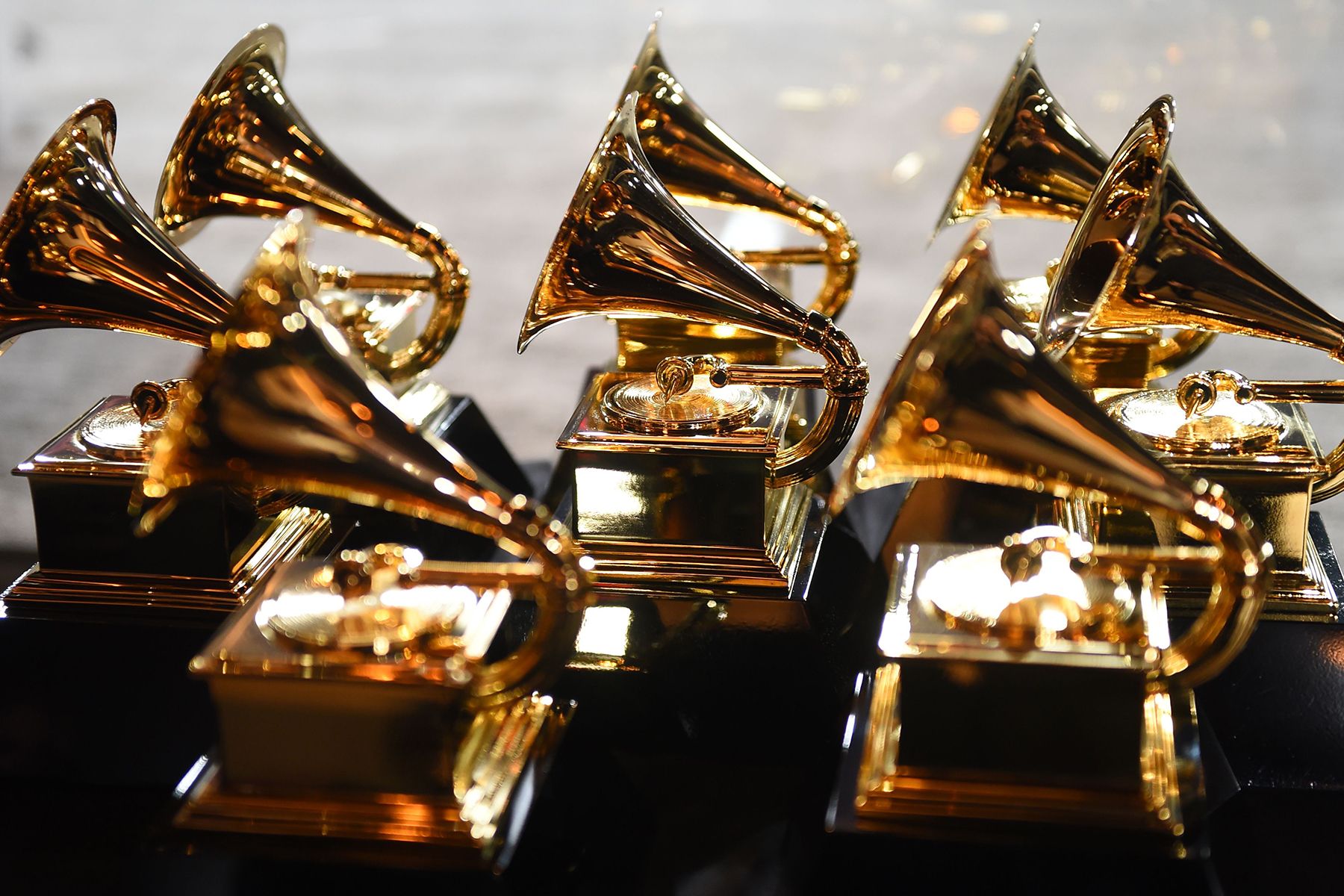 Citing the ongoing surge in Covid cases due to the Omicron variant, the Recording Academy announced that the 2022 Grammys will be postponed. A new date for the show was not announced.

Like other live entertainment organizers, the Recording Academy had been confident in a full-scale Grammys showcase for 2022 before the new year. But as the Omicron variant has spiked confirmed cases to numbers not seen since before the availability of vaccines, the optics of a full-scale show — particularly where attendees would be coming from around the world — have changed.

This marks the second year in a row that the pandemic has forced the Grammys to postpone. Last year, the Academy moved the show from late Jan. to Mar. 14, and the show went with a mixture of live and pre-recorded performances along with a limited crowd of Grammy nominees. It isn’t immediately clear what the plan will be for the Grammys’ new date.

L.A. County, where the Grammys would take place, averaged nearly 12,000 new confirmed Covid cases a day recently, the highest tally the county has seen since a surge after the holiday season last year. While hospitals across California were overwhelmed with hospitalizations this time last year when the Grammys pushed the show back, hospitals currently have more manageable numbers and availability to treat patients thanks to the wide availability of vaccines. Health experts, however, still worry about high hospitalizations given how transmissible Omicron is and how many people across the country still haven’t gotten the vaccine.

Jon Batiste leads the Grammy nominations this year with 11, while Justin Bieber, Doja Cat, and H.E.R. tied for second with eight nominations. Trevor Noah was set to repeat as host after also MCing the Grammys last year.