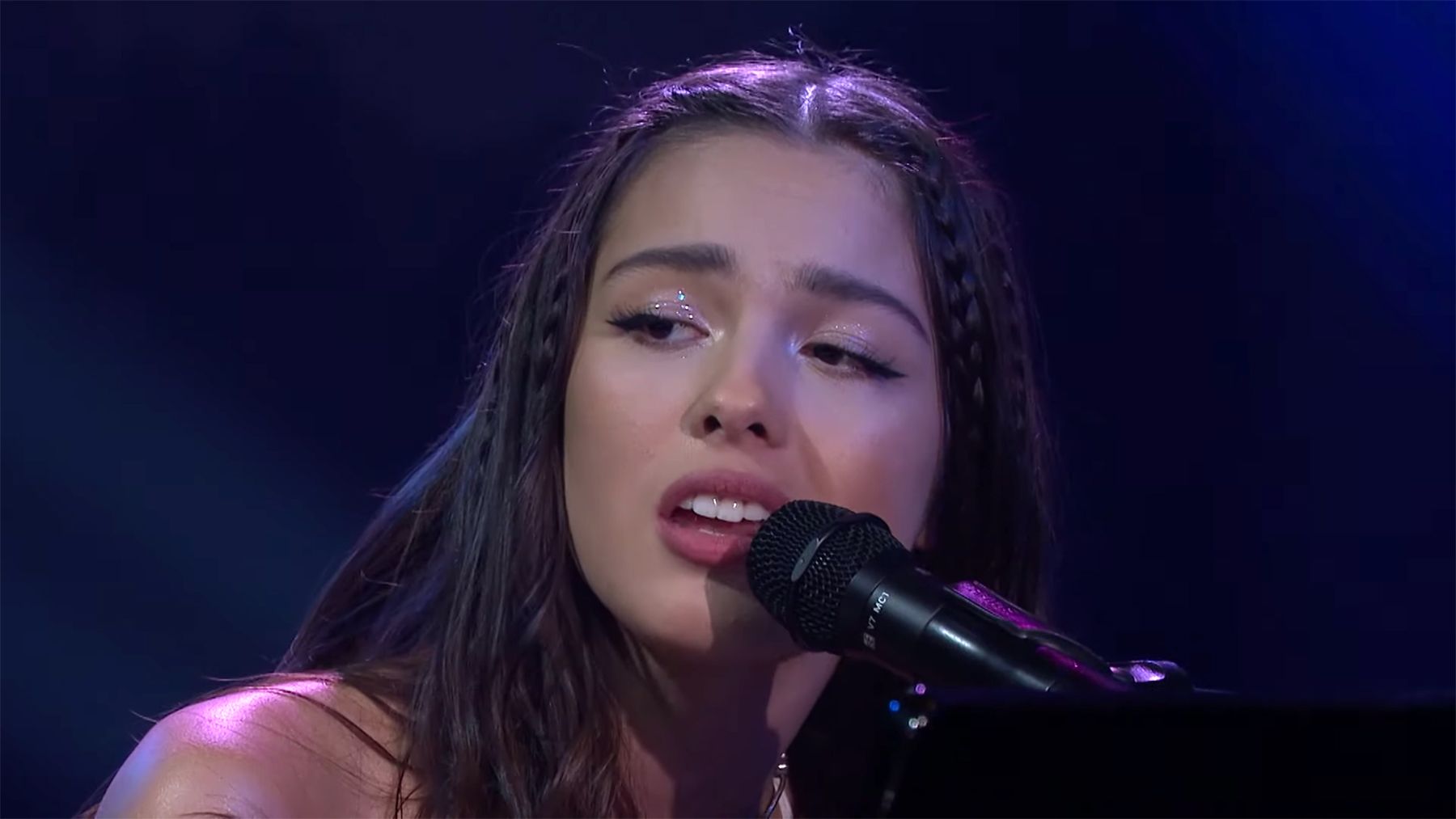 Olivia Rodrigo has yet to tour in support of her hit debut Sour, but she’s sprinkled in some performances throughout the year, including iHeart RadioFest and the American Music Awards. Now, the pop star will appear on an upcoming episode of Austin City Limits, premiering on Dec. 4.

Rodrigo opened her set with “Brutal” and went on to play nearly every song on Sour, including “Traitor,” which you can watch above. She enchants a sea of teenagers — who sing along to every word — while Rodrigo tears through the ballad on the piano. The singer-songwriter shared the bill with Phoebe Bridgers, who took the stage after Rodrigo closed with “Good 4 U.”

The episode is part of Austin City Limits‘ bonus mid-season installment of Season 47, which broadcasts on Dec. 4 on PBS. It will stream the following day at 10 a.m. ET.

Rodrigo was nominated for seven Grammys last week, including Best New Artist and Album of the Year. She recently appeared on the cover of Rolling Stone alongside Alanis Morissette.